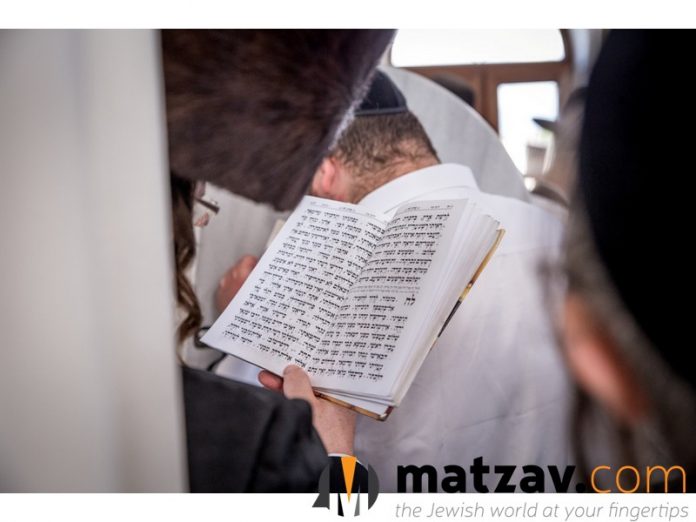 In a gesture to chareidi politicians fighting to allow more people into shuls, the Coronavirus Committee introduced new regulations equating the occupancy of all public places — 20 people are now allowed indoors in shuls, restaurants and businesses, and 30 in open places.

But Yaakov Asher of UTJ, who chairs the Knesset Legislative Committee, only authorized the new regulations for one week instead of the normal 28 days, saying that it was ridiculous to restrict a huge shul or hall to the same number of people as a tiny venue.

Police demonstrated gross insensitivity by raiding two chareidi weddings, one in a Bnei Brak school where the chosson was fined $1,300 in front of his guests and another in Modi’in Illit where they ordered the wedding crowd to disperse for unclear reasons and only permitted the chasunah to resume after the interceding of local askonim.

Due to the pandemic, the Me’oras Hamachpeilah management did not open the entire complex to the masses of visitors as usual on Rosh Chodesh Elul. Only 30 people were allowed inside the complex at a time, with most minyonim held outside in shaded areas.

The Sanzer Rebbe has begun accepting Elul visitors at home behind a transparent mechitzah, breaking his custom of traveling countrywide to centers of his chassidus during the holy month.

Due to the decrease in international flights, Israeli companies have begun sorting hundreds of thousands of lulavim earlier than usual to get them to the United States in good time, although sorting of hadassim and esrogim will only begin in the middle of Elul. 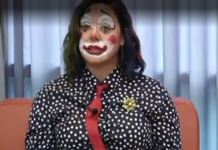