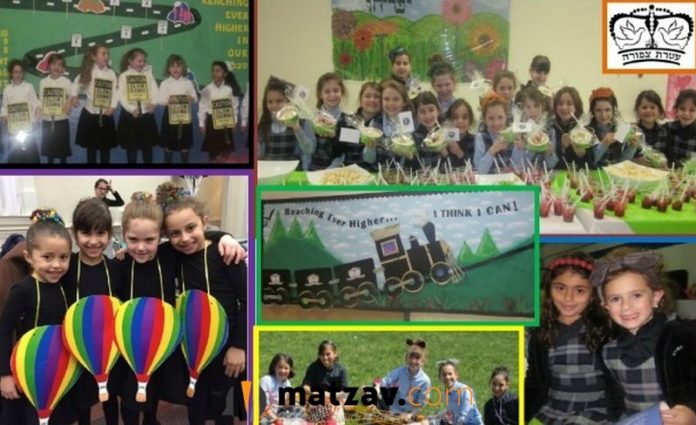 Just one year after it was saved from being forced to close its doors because of financial issues thanks to the generosity of philanthropist Shlomo Yehuda Rechnitz, Ateres Tzipora, a school in Lakewood, NJ, with an enrollment of 180 girls in primary through eighth grade, has now announced that it is shuttering its doors due to finances.

At this point, however, the school’s financial difficulties and operational challenges are too overwhelming to be surmounted and it will cease to exist.

Ateres Tzipora is the second Lakewood school to close within a matter of weeks. Just recently, Yesodos High School for Girls also announced its closure.