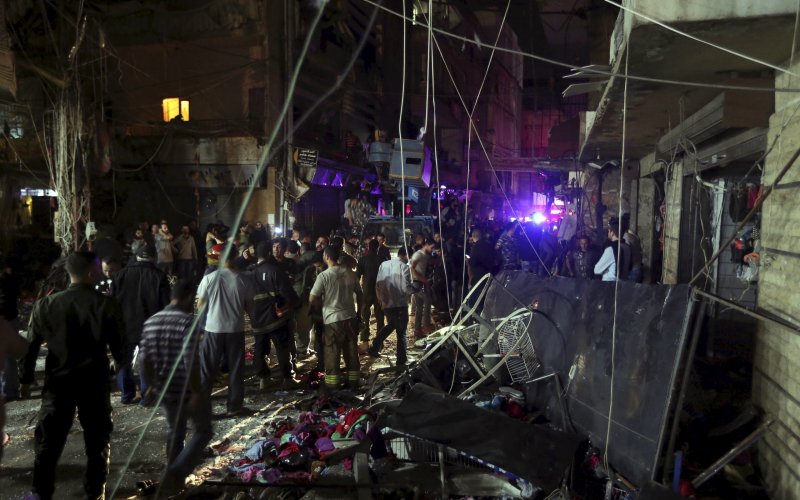 A pulsing signal was detected Thursday from under the rubble of a Beirut building that collapsed during the horrific port explosion in the Lebanese capital last month, raising hopes there might be a survivor still buried there.

The effort unfolded after the sniffer dog belonging to the Chilean search and rescue team first detected something as the team was going through Gemmayzeh Street in Beirut and rushed toward the rubble of a building. The street was one of the hardest-hit in the Aug. 4 explosion.

The team then used audio detection equipment for signals or heartbeat, and detected what could be a pulse of 18 to 19 beats per minute. The origin of the pulsing signal was not immediately known but it set off a frantic search and raised new hope.