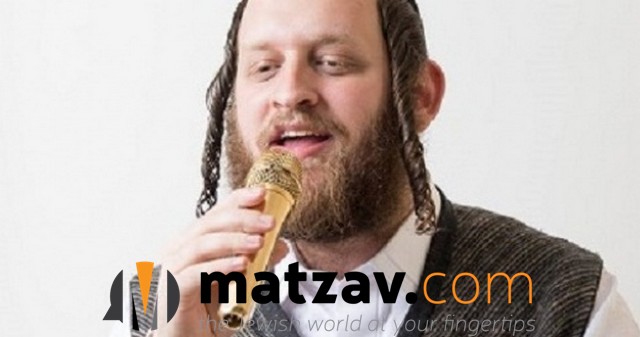 Yehuda, a Gerrer chossid and father of three from Boro Park, Brooklyn, donated a kidney today through the Renewal organization.

Yehuda was inspired to get tested and donate his kidney when he attended Renewal’s Klayos Yezameiru Dinner this past March in Boro Park, and specifically upon seeing singer and kidney donor Shimmy Engel singing after donating his kidney. Observing Shimmy at full strength was a great source of inspiration and chizuk.

Yehuda says that he felt as though he was “the shomer (guardian) of his second kidney” and hopes he did “a good job caring for it till now.”

Esther, the recipient, started dialysis about six months ago. She spread word of her need for a kidney donor in her neighborhood and Renewal received quite a few inquiries. Ultimately, one of the donors who came forward for her agreed to swap for her and thereby help more than one person.

Due to Yehuda’s selflessness, Esther will now receive a new lease on life.

Boruch Hashem, kidney transplants have a great success rate, but as with everything we do in life, siyata diShmaya is needed for it to be successful. Please take the time to daven and say Tehillim for the donor, Yehuda Aryeh ben Pessia Chava, and the recipient, Esther bas Tova.