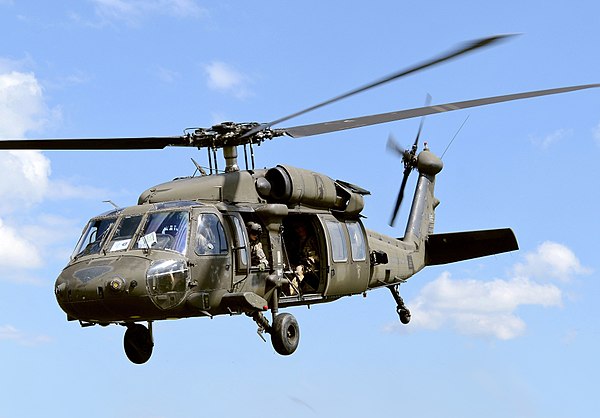 Six US troops were killed and another injured when their Black Hawk helicopter crashed in Egypt’s Sinai. A Czech soldier and a French soldier were also killed, for a cumulative death toll of 8. The injured American soldier was brought to a hospital in Israel for treatment

The troops were part of an international peacekeeping mission which monitors the 40-year old peace agreement between Israel and Egypt.

Officials say that the crash appears to have been an accident, and was not brought down by terrorists.