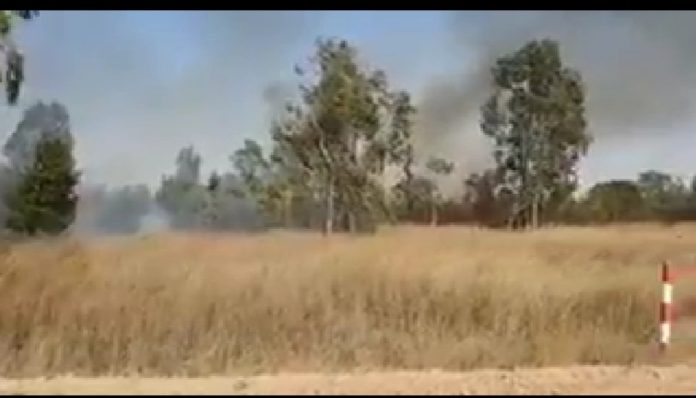 Firefighters in Israel are working to extinguish 6 blazes caused by incendiary balloons near Gaza.

A spokesman for the Israeli Fire and Rescue Services says the fires were all burning in the Eshkol Regional Council adjacent to the Gaza Strip and were caused by terrorist from Gaza flying incendiary balloons over the border.

This new tactic has burnt down thousands of acres of land in Israel these past two years as the IDF struggles to combat the attacks. 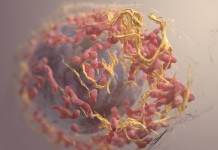