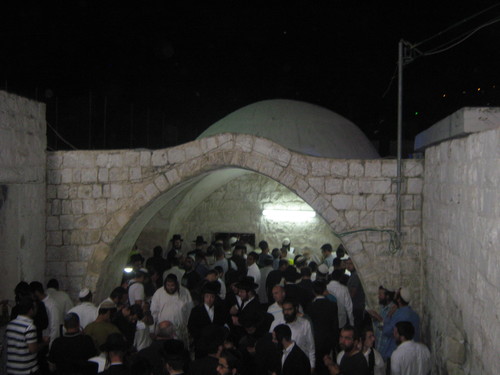 Early this morning, at around netz hachamah, Palestinian police officers removed a group of Chassidic Israelis who entered Kever Yosef in Shechem and handed them over to Israeli police.

Four of the men – all from Yerushalayim – were taken in by Palestinian police, while two men left themselves. The first four were arested for “endangering their lives and the lives of IDF soldiers.”

Shechem is viewed as off-limits to Israelis with escort from Israeli security.