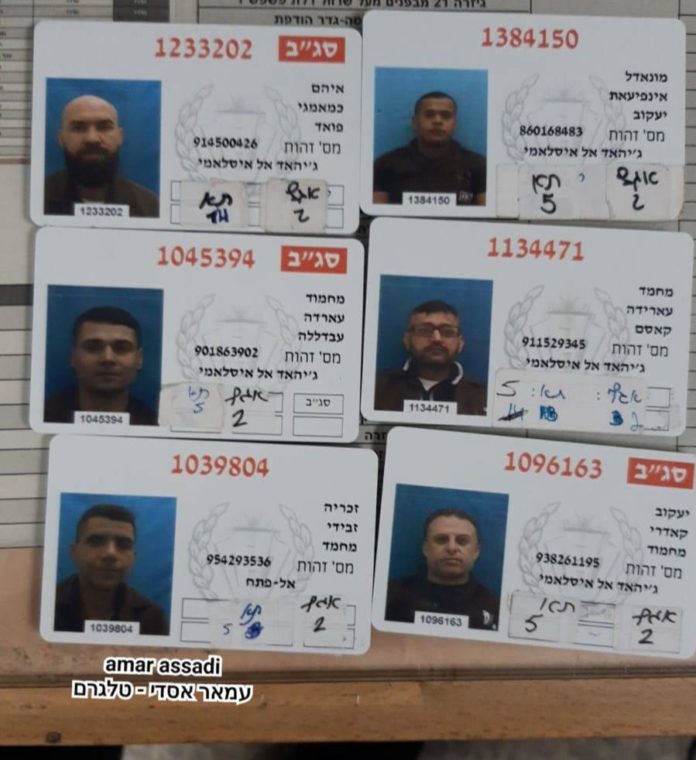 Large numbers of police forces were called to the area around Gilboa Prison, located northwest of Beit She’an, near the Sea of Galilee, and were searching for the six fugitives with the help of drones and helicopters. The military and Shin Bet were also helping search for the suspects, and checkpoints were put up in the area.

Four of the six fugitives were in jail for life in connection with deadly attacks against Israelis; the fifth — a notorious commander in Fatah’s Al-Aqsa Martyrs Brigade terror group, Zakaria Zubeidi — was in prison while on trial for two dozen crimes, including attempted murder. Another was held in administrative detention. All six were considered highly dangerous. 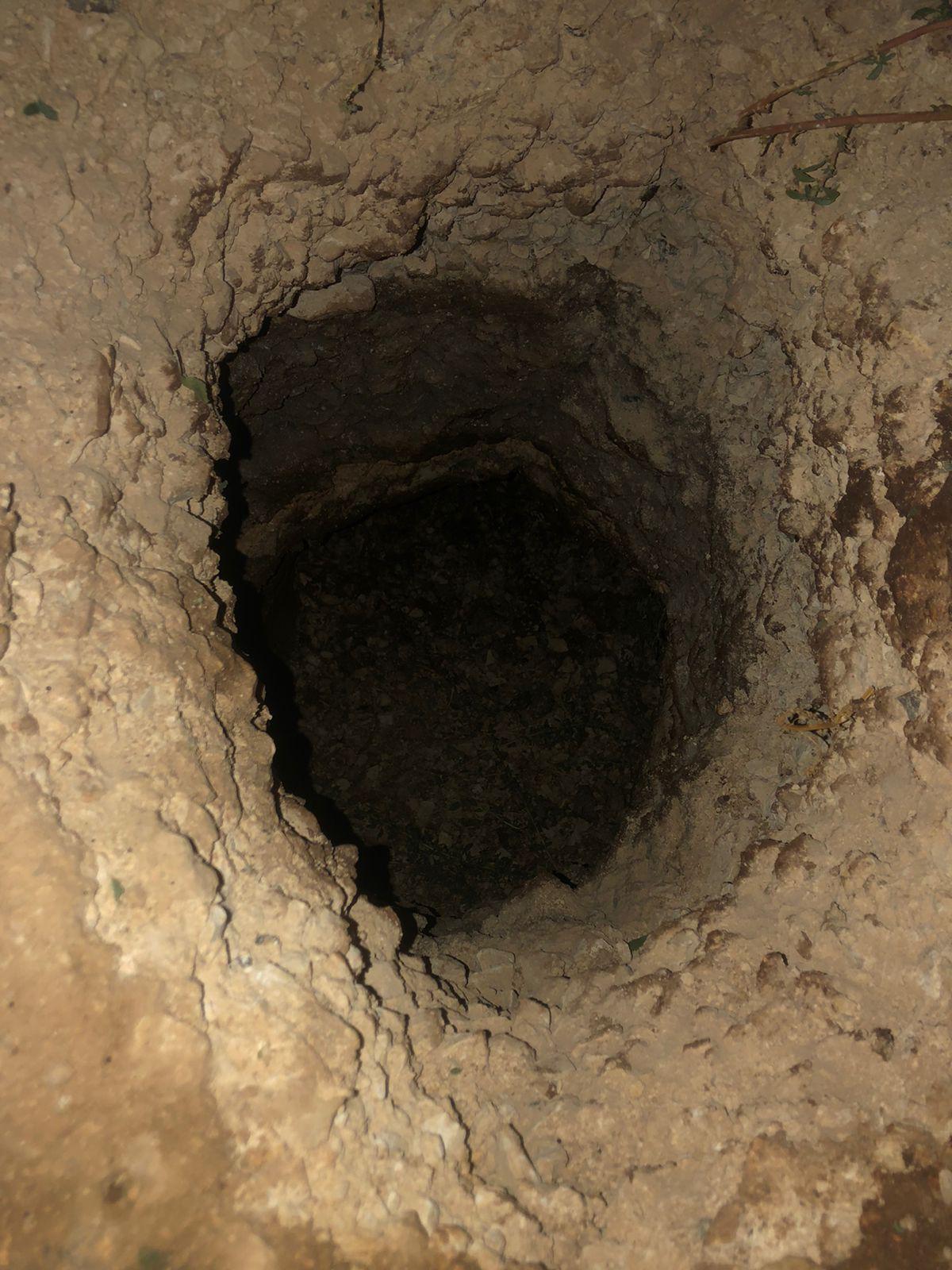 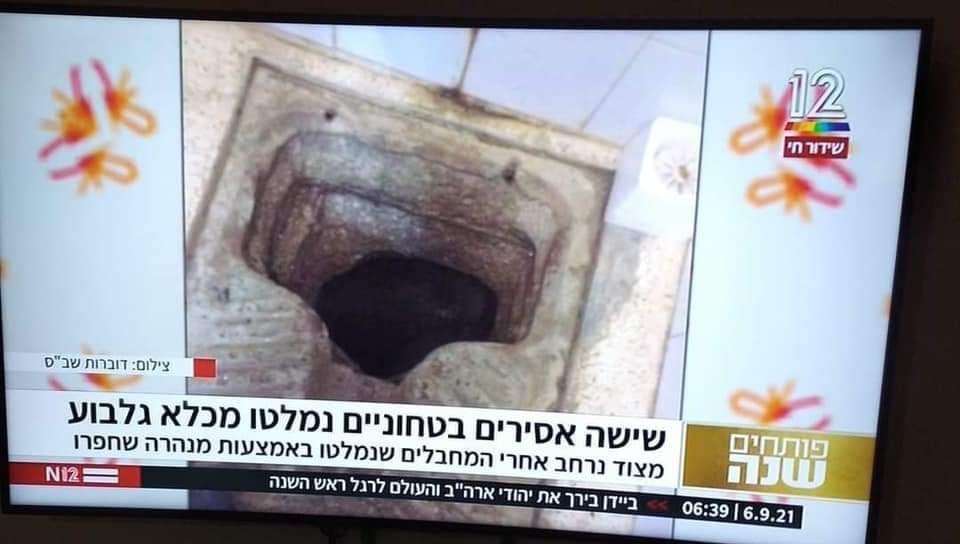 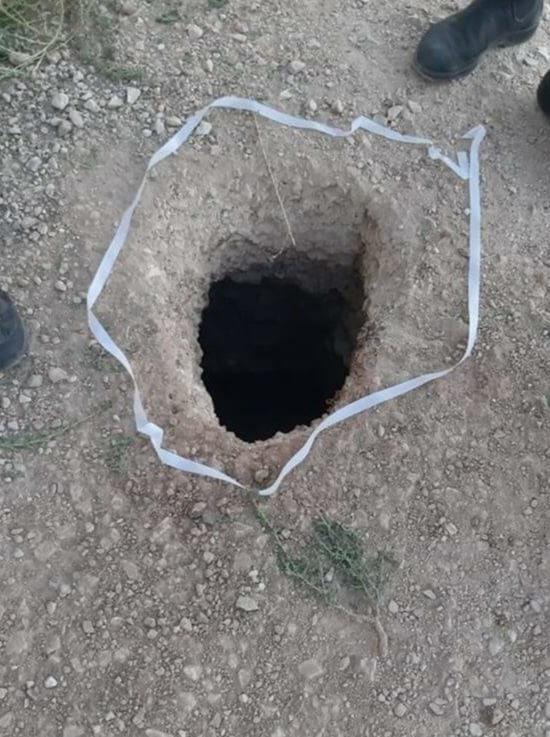