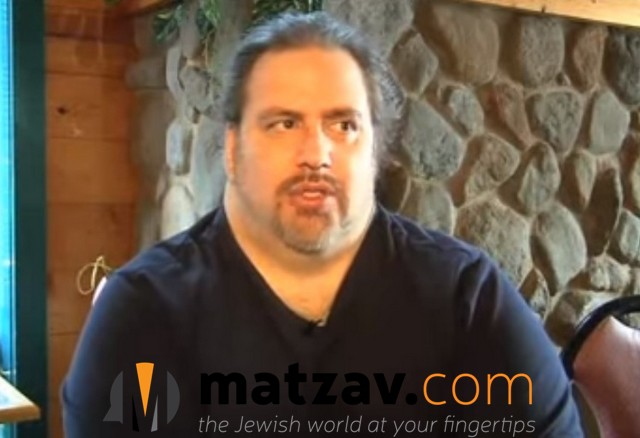 The FailedMessiah blog, run by Scott (Shmarya) Rosenberg, is closing after 12 years of serving as clearinghouse for news bent on slandering and destroying the frum community.

In a lengthy farewell post, Rosenberg said that he was leaving the site to “work on anti-poverty issues.” He wrote that the site would continue to be run by an entity called “Diversified Holdings.” It is not clear who that is or whether the anti-chareidi venom will continue to be spewed by the horrific blog.

Scott Rosenberg was born in 1958. He became observent and joined Chabad-Lubavitch, but he later left the movement and became critical of Orthodox Judaism.

Rosenberg grew up in a Conservative Jewish non-observant family in Saint Paul, Minnesota, where his parents operated a beauty supply company.

Rosenberg was active in Jewish student politics at the University of Minnesota and served several years as an executive of the North American World Union of Jewish Students. He became a baal teshuvah and joined Chabad, abandoning his former ambitions, one of which was to become a songwriter. He was an observant Jew for the next 20 years. He also owned a kosher butcher shop in the Twin Cities of St. Paul and Minneapolis and studied to become a rabbi.

Rosenberg became disenchanted with Chabad in 2004 after allegedly discovering an unsigned and unsent letter addressed to him, responding to his request for Chabad aid in the effort to rescue the Jews of Ethiopia. This resulted in the creation of his blog, Failed Messiah. Presently, he describes himself as a secular Jew.

Observers in the frum community say that there is perhaps no website or blog that has caused has much damage to the frum community as Rosenberg’s, who slandered communities and individuals with impunity, stopping at nothing when he had an opportunity to spread a negative story about anyone in the Jewish community, in the Diaspora or Israel. He allowed the posting of profanity-filled comments replete with anti-Jewish stereotypes and lies.

Why he is leaving his blog is not clear.