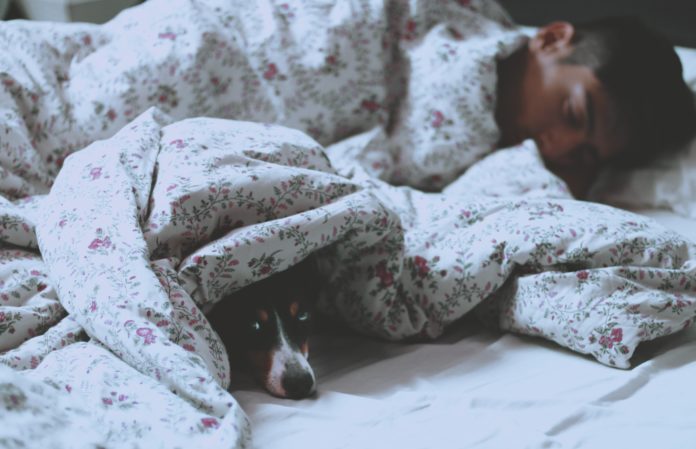 Middle-age adults who sleep six or fewer hours a night may be at higher risk of developing dementia in later life, a new study suggests.

People age 50 or 60 who regularly slept six hours or less each night were more likely than those who slept seven hours to be diagnosed with dementia, according to the study published Tuesday in the scientific journal Nature Communications.

Even after controlling for cardiac, metabolic and mental-health issues, the study researchers found that 50-year-olds who were sleeping six hours or less a night had a 22% higher risk of developing dementia later in life. Sixty-year-olds were 37% more likely to develop the disorder. The comparisons were with people who slept for seven hours each night.