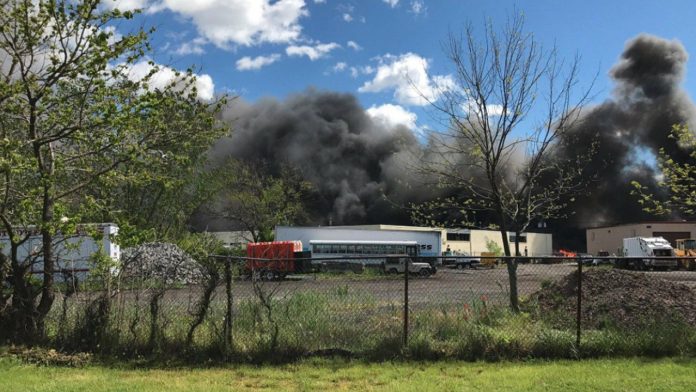 A private jet has gone down in Carlstadt, New Jersey, according to police, CBS New York reports. 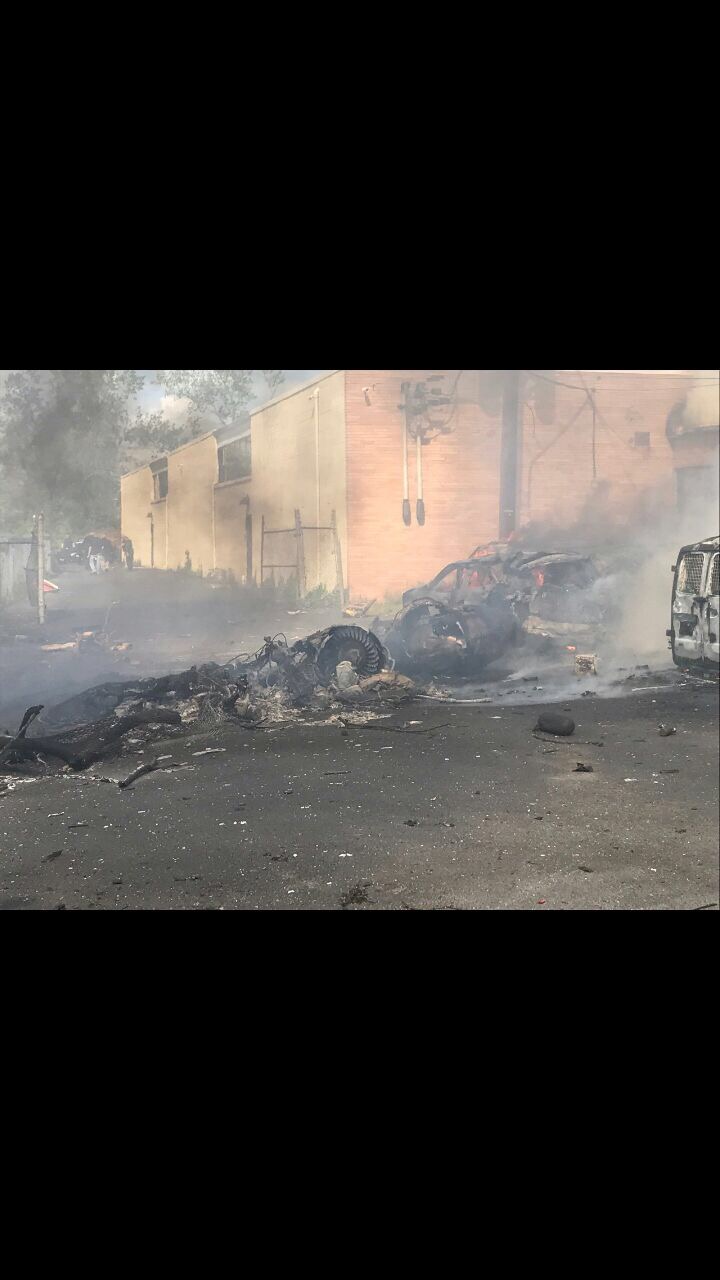 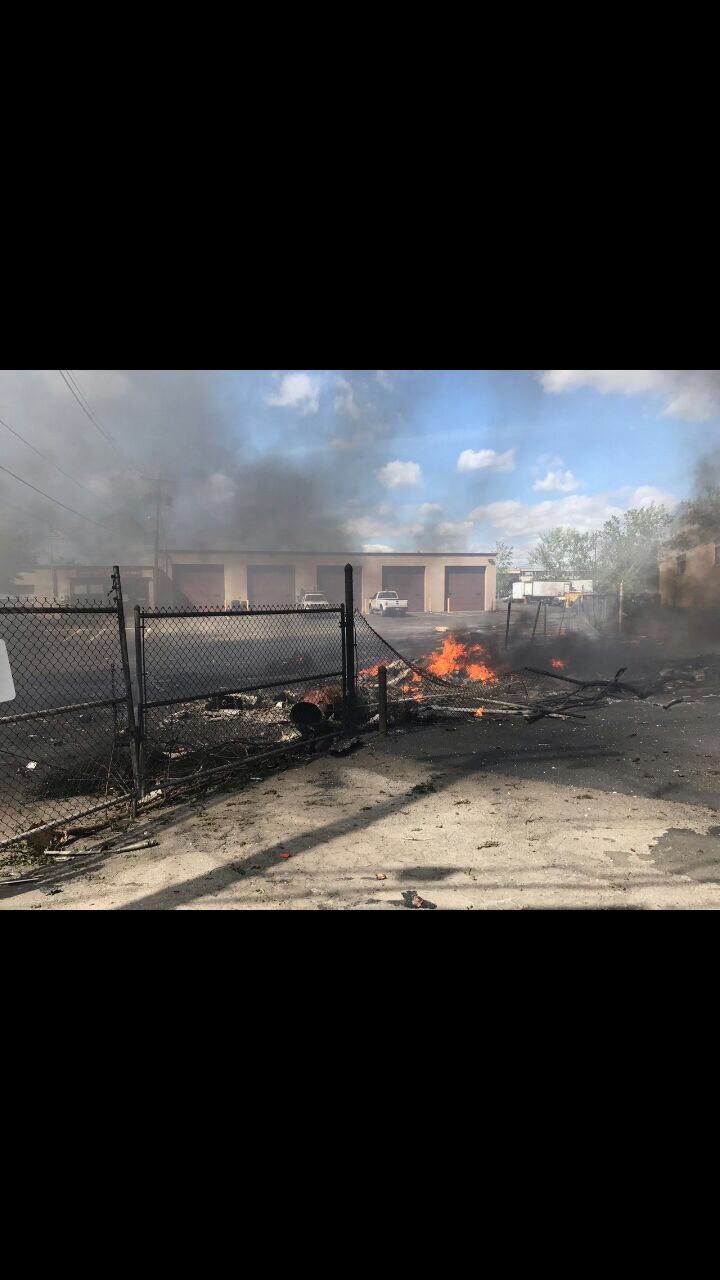 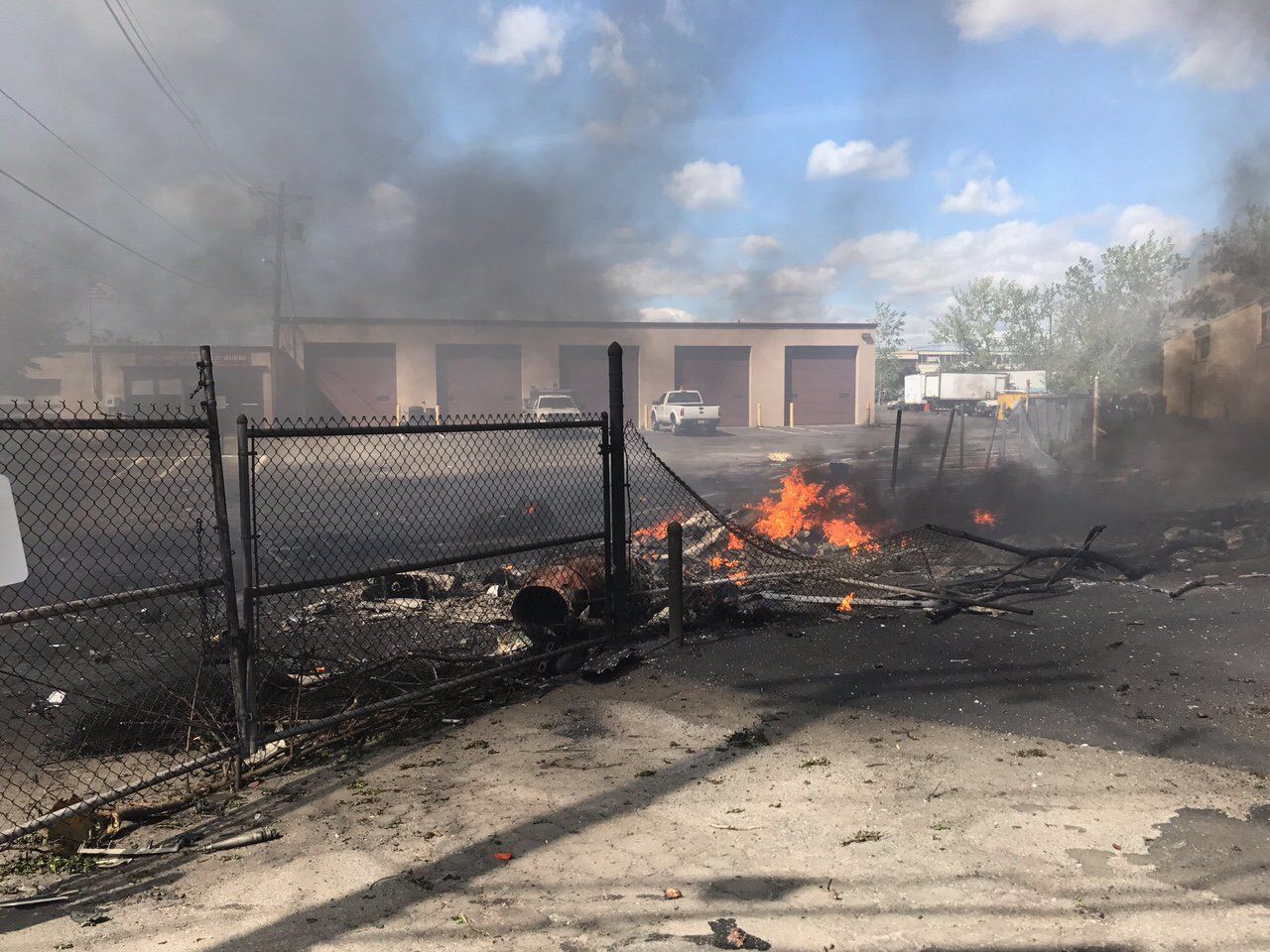 Police believe the plane was either taking off or landing at nearby Teterboro Airport when it crashed into a warehouse. The crash killed two crew members. There were no passengers aboard the flight

A thick plume of smoke was seen rising from the site of the crash.