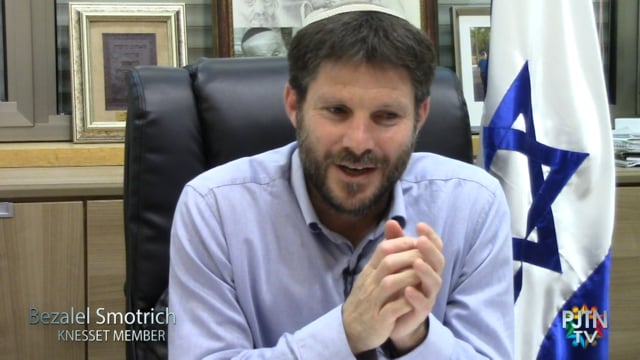 Following the ousting of Justice Minister Ayelet Shaked, right-wing Israeli parliamentarian Betzalel Smotrich is vying for the role so his union of religious right parties can “restore the Torah justice system” in Israel.

“We want the justice portfolio because we want to restore the Torah justice system,” Smotrich said on Sunday, later telling Kan public radio on Monday morning that Israel needs to “return to the way it conducted itself in the days of King David, while adjusting for life in 2019.”

“The Jewish people will want (it). They’ll see how the law of the Torah is correct and just and moral and humane,” Smotrich touted.

“You need to understand what the Torah has to offer our times, how it blends with democracy and civilian life that society determines for itself,” he added. “It’s not scary like people are trying to make it appear.”