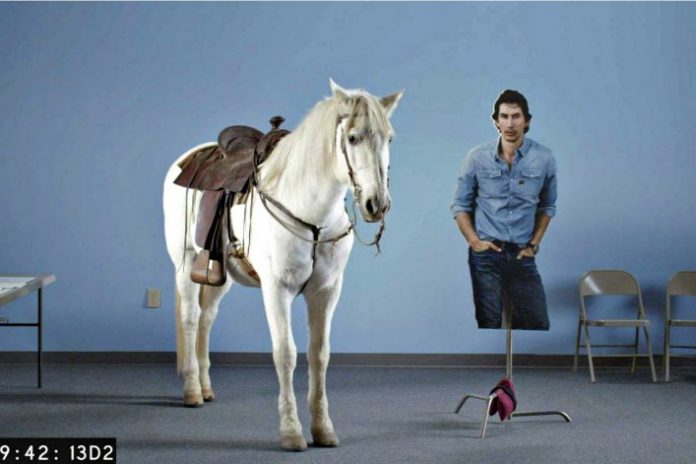 Snickers will run the first-ever live Super Bowl commercial during the game, the company announced today.

The ad is a 30-second spot,but not much else is known about it aside from hints dropped in four separate online teasers featuring a horse, a cowboy, and other western props.

According to CNN Money, this will be the sixth Super Bowl to feature a Snickers ad, and this particular live event will air during the first commercial break of the game’s third quarter.