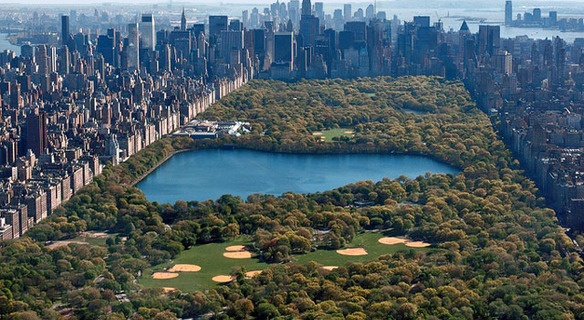 Snow fell in Central Park early this morning, tying a record for May snowfall set in 1977, according to the National Weather Service. “In New York City at Central Park this morning, it was- it tied for the latest snowfall we’ve ever seen,” said CBS News meteorologist Jeff Berardelli on “CBS This Morning.”

In upstate New York, a significant amount of snow left the region looking like a winter wonderland – in the middle of spring. According to Berardelli, the disorienting May weather is due to the polar vortex, which normally only touches down in the winter.

“It is very strange because typically the polar vortex may visit a few times during the wintertime. It almost never comes down here in May,” Berardelli said. “As a result, we have dozens and dozens of records being shattered in the eastern part of the country.”