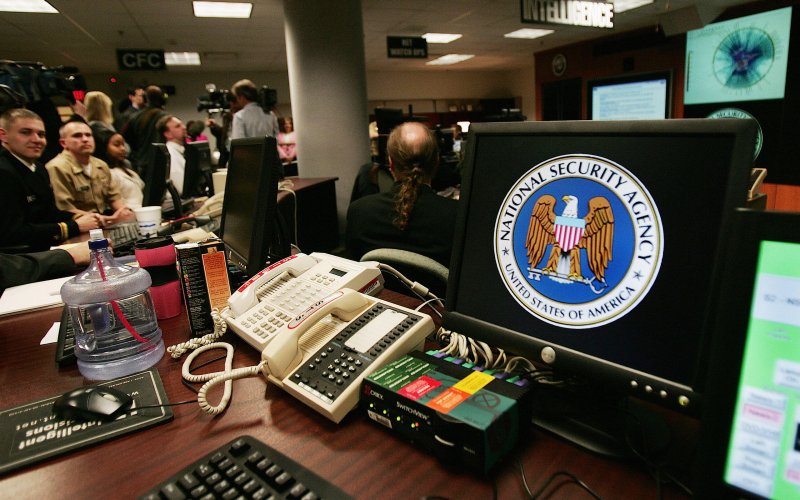 The NSA was hacked, according to documents in Edward Snowden’s possession, The Intercept reported Friday. A hacking group that calls itself “ShadowBrokers” announced that it was selling “cyber weapons” made by the agency. Based on Snowden’s documents, The Intercept wrote that the “weapons” contain authentic software from the NSA, which was reportedly used to gain access to computers all over the world.

The malware is reportedly “covered with the NSA’s virtual fingerprints and clearly originates from the agency,” the outlet’s Sam Biddle wrote. The NSA did not respond to any questions concerning his story. Read more at THE INTERCEPT.