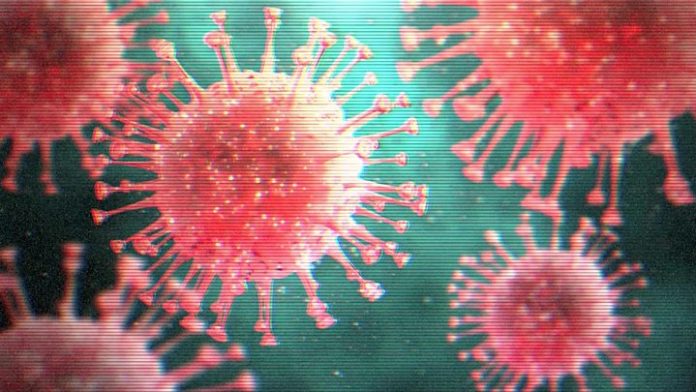 The World Health Organization (WHO) announced changes to how it will label COVID-19 variants on Monday, saying the variants will be named using letters of the Greek alphabet instead of the place where they were first discovered.

The WHO declared that variants of interest and variants of concern will receive a designated Greek letter listed on its website.

The naming system was developed after the WHO consulted experts from around the world following concerns that labeling the variants by their location of discovery is “stigmatizing” and “discriminatory.”

Researchers will continue to use the scientific names for each variant, created by Pango and GISAID, because the names include helpful information on the strains.