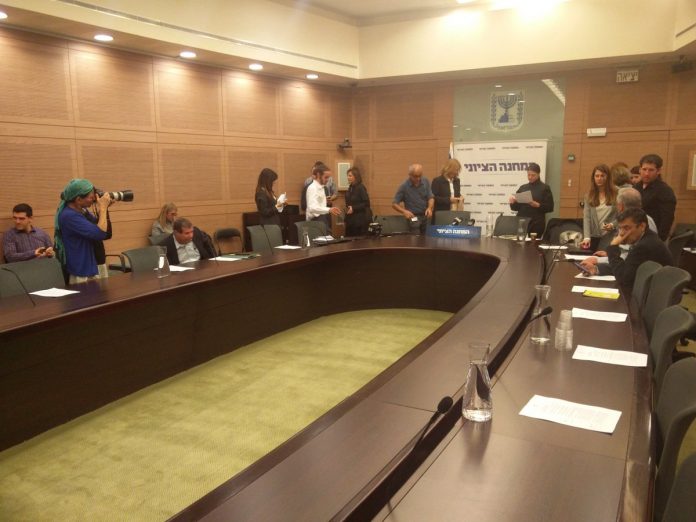 MK Ayelet Nachmias-Verbin of the Zionist Union party plans on submitting a bill to annex Area C of the West Bank, where most West Bank Jews, live in order to force the government to a crisis.

“The purpose of the bill is to challenge and hold a mirror against the way in which the coalition is operating with creeping annexation but no real political activity,” the explanatory section of bill stated. “Since its inception, the government has not presented any political vision or path and the paralysis has led, inter alia, to the latest UN resolution, which again put Israel’s back against the wall.

”We must expose the face of the government which is politically paralyzed to an unprecedented extent and ask it: does the Israeli government want to rule over two million Palestinians or to maintain a Jewish and democratic state?” the bill continued. “If the government and its ministers support the application of law over Area C, or even more, to all of Yehuda and Shomron, it should please do so. This is not the Zionism of Ben Gurion or the concept of Begin.”