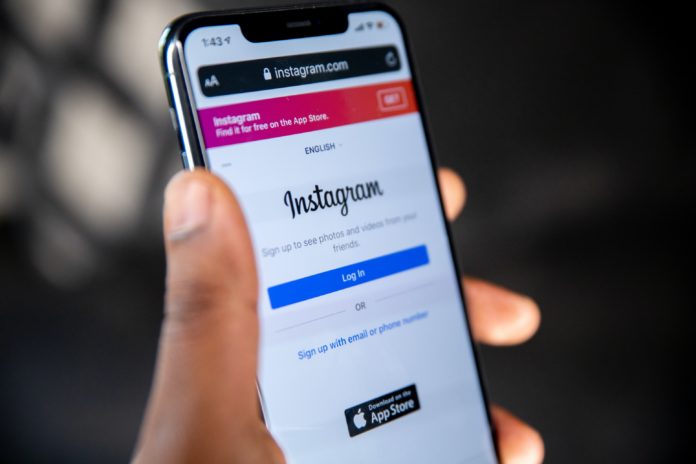 A Senate hearing on Tuesday pitted three powerful social media companies against researchers who testified that the algorithms used by the platforms to generate revenue by keeping users engaged pose existential threats to individual thought, and democracy itself.

The hearing before the Judiciary Subcommittee on Privacy, Technology and the Law featured a bipartisan approach to the issue from the new chairman, Democratic Sen. Chris Coons of Delaware, and ranking member, GOP Sen. Ben Sasse of Nebraska. Algorithms can be useful, the senators agreed, but they also amplify harmful content and may need to be regulated.