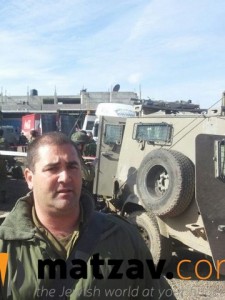 An Israeli soldier was injured today in a suspected car-ramming attack near the West Bank settlement of Tapuach south of Nablus, the army said.

The attack took place at the Betot Junction between Tapuach and the Palestinian town of Hawara.

The soldier was lightly injured in the attack. He received treatment on scene from IDF medics before being evacuated to Petach Tikva’s Belinson hospital with wounds to his extremities, the Magen David Adom first-aid service said.

The army confirmed that the victim is a soldier.

The soldiers were on patrol in the area when a Palestinian rammed his car into the troops. The driver was shot dead on the scene, the army confirmed.

The attacker was named as Hassan Bazur, 22, from the village of Raba, outside Jenin. Times of Israel 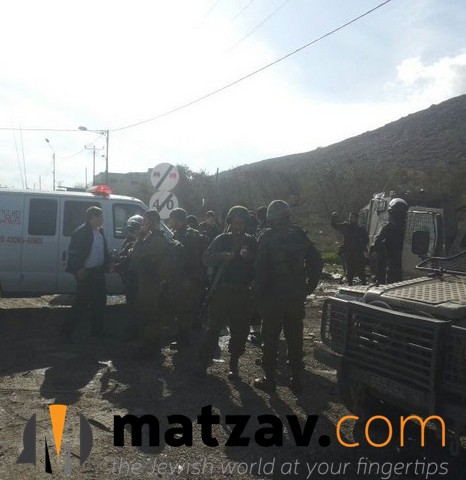 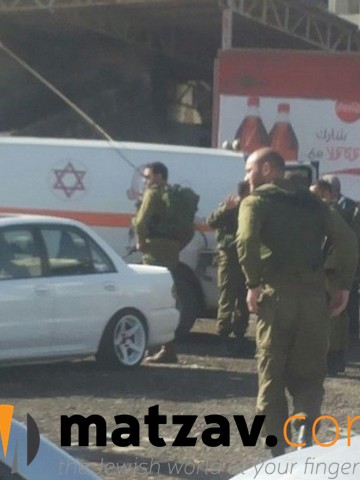 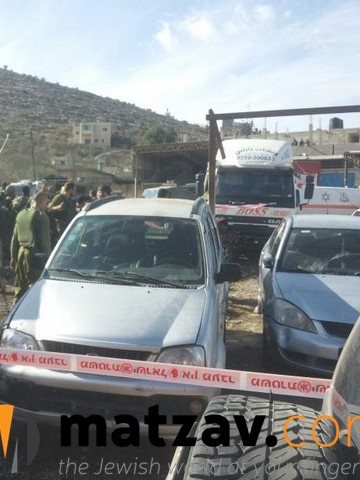 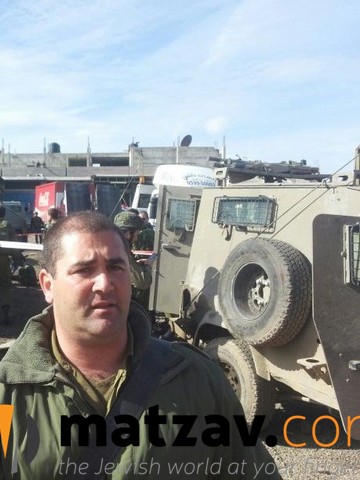