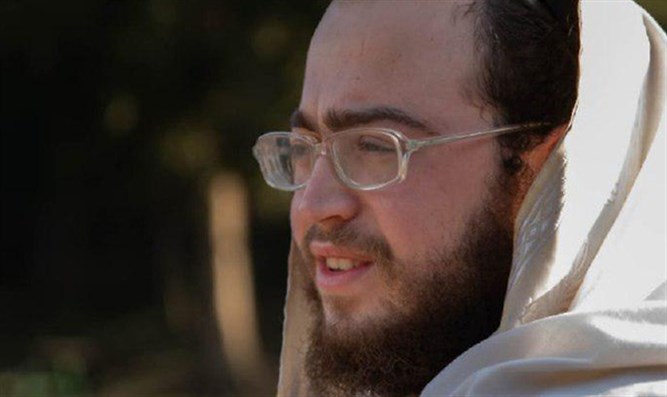 The almana of R’ Pinchas Pashwazman gave birth to a son four months after her husband was killed in Hamas rocket attack on Ashdod.

During a flareup between Israel and Hamas in May, a Gaza rocket launched at Ashdod took the life of R’ Pinchas Menahem Pashwazman, a young Gerer Chasid in his 20’s.

The young man was reportedly driving when the sirens went off and exited his vehicle to find shelter when the rocket struck the ground near him, killing him with shrapnel. R’ Pinchas was one of four people killed by Hamas terrorists in that spate of attacks.

R’ Pinchas’s widow gave birth to a second son Tuesday morning, who will be named after his father. The couple also have another son who is just under a year old.