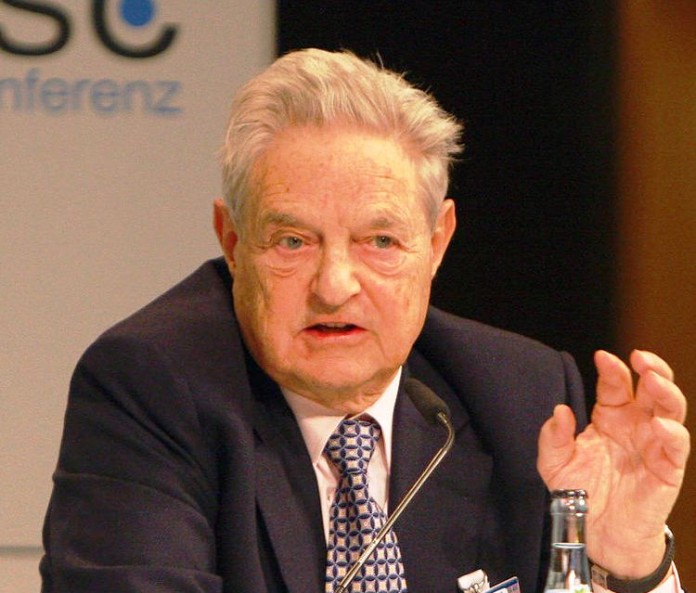 President Donald Trump will do “anything” to stay in power and avoid being held accountable, progressive billionaire George Soros told Italy’s La Repubblica in an interview published Wednesday.

Even in a great democracy like the “United States, a confidence trickster like Trump can be elected president and undermine democracy from within,” said Soros, who is celebrating his 90th birthday on Wednesday.

The billionaire remarked that “in the U.S. you have a great tradition of checks and balances and established rules. And above all you have the Constitution. So I am confident that Trump will turn out to be a transitory phenomenon, hopefully ending in November.”

But Soros cautioned that Trump “remains very dangerous, he’s fighting for his life and he will do anything to stay in power, because he has violated the Constitution in many different ways and if he loses the presidency he will be held accountable.”