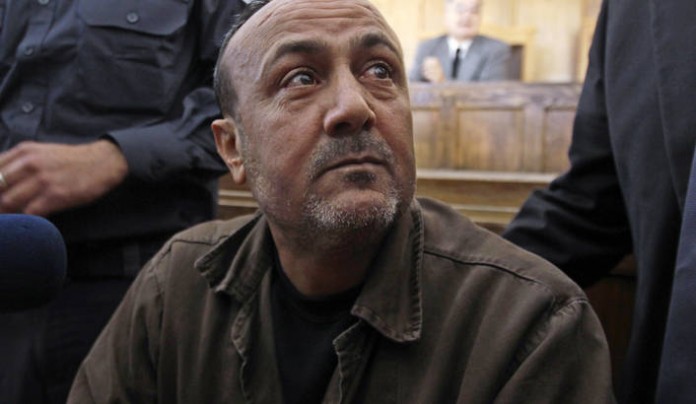 South African archbishop and human rights activist Desmond Tutu, who was prominent in his country’s battle against apartheid, nominated terrorist leader Marwan Barghouti, who is currently serving five life sentences in an Israeli jail, for the Nobel Peace Prize.

Barghouti led the military wing of the Al-Aqsa Brigades which perpetrated many deadly attacks and suicide bombings and was involved in operating the Raed Kami terrorist cell in Tulkarem which murdered many Israelis. He was jailed for organizing scores of suicide bombings during the Second Intifada.