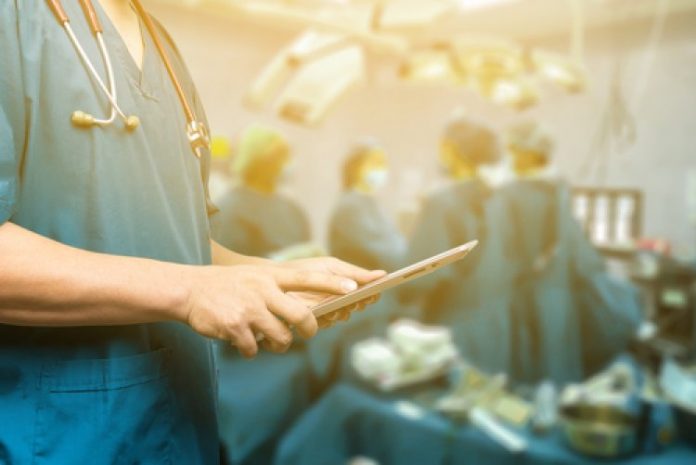 The 40-year-old South Korean man staged the heist at a bank near Seoul late last month, but later told police that he only wanted to receive medical treatment for his sore back while serving time in jail, according to the Asia News Network.

After walking into a bank with a toy knife and “politely” asking for the police to be called, the suspect simply waited until they arrived four minutes later.

The suspect, who is reportedly unemployed, in financial distress, and suffers from chronic back pain, was arrested on charges of intimidation.