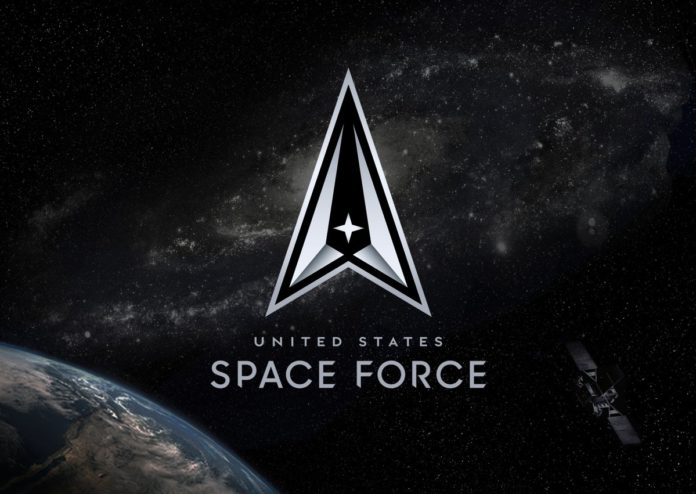 The U.S. Space Force has received thousands of applications for transfer from current members of the military in the Army, Navy and Marine Corps, the branch’s Chief of Space Operations told the Washington Examiner.

”We are now in the process of onboarding those and transferring them and putting them on the books of the Space Force,” he added. ”We’ve had a significant response from the other services and, and I’ve had a significant number of applicants, in the thousands that want to transfer over.”

Raymond noted that he hopes that many of the more than 20,000 service members in other branches who focus on space-based functions will transfer.