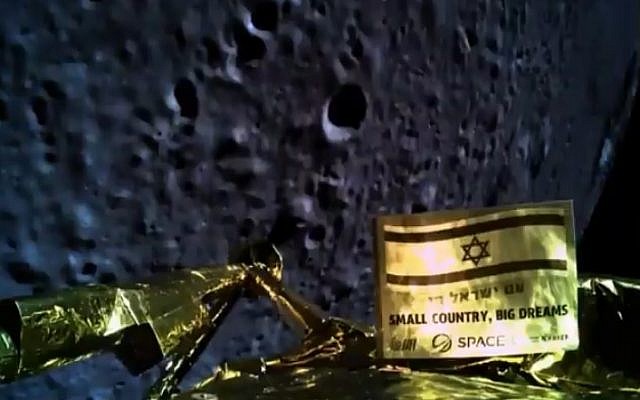 SpaceIL, the nonprofit Israeli initiative whose spacecraft crashed on the moon two years ago, says that it has secured $70 million in funding to make a second attempt at a lunar landing.

SpaceIL says the new pledges mean that it has raised almost all of the $100 million it estimates is needed for the mission to meet its 2024 launch target.

The first “Beresheet,” or “Genesis” spacecraft, built by SpaceIL and state-owned Israel Aerospace Industries, crashed into the moon moments before touchdown in April 2019, falling short in its attempt to become the first privately funded lunar landing.