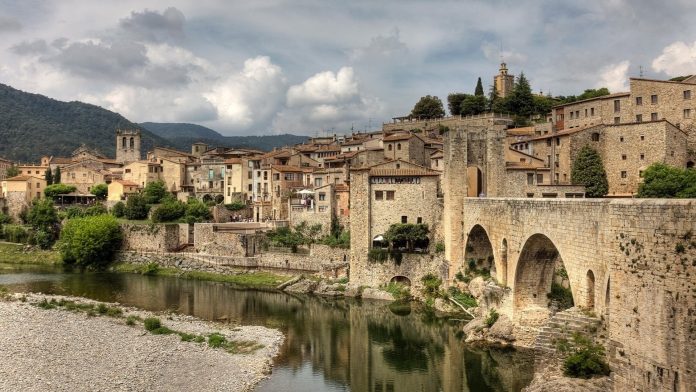 Spain reported another 738 deaths from the coronavirus on Wednesday, the deadliest day in the country to date.

Spain has been rocked by the second-worst outbreak in Europe after Italy, which had its second-deadliest day Tuesday. That dashed hopes the toll of Italian fatalities is declining. Hospitals there are overflowing and the government is struggling to bring the crisis under control.

Still, the latest Italian data showed active cases rose the least in nearly a week — a possible early indication that severe restrictions on movement are slowing the spread of the disease. Confirmed cases in the country now total 69,176.

In Germany, which tightened lockdown measures this week, parliament is poised to unlock an historic rescue package to cushion the economic impact of the pandemic.

Lawmakers in Berlin are expected later Wednesday to approve a suspension of constitutional debt limits and new borrowing of 156 billion euros ($169 billion), equivalent to half of the country’s normal annual spending. The money will be used to fund social benefits and direct aid to companies.

The head of country’s public health authority said earlier Wednesday that Germany is just starting its fight against the virus. “I want to emphasize, as I have been doing for a long time, that we are at the beginning of the epidemic,” said Robert Koch Institute president Lothar Wieler. “Naturally the number of deaths will also rise in Germany.”

Almost 33,000 patients have been confirmed with the virus in Germany, according to data from regional health authorities compiled by Bloomberg. So far, 154 have died.

As pressure on the health care system intensifies, the Spanish government has turned to the army to help disinfect retirement homes, transport virus patients and set up make-shift hospitals.

Later Wednesday, the parliament in Madrid is due to debate Prime Minister Pedro Sanchez’s request to extend a state of emergency — which took effect March 14 — through April 11. 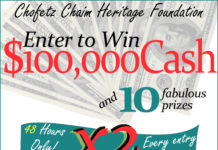 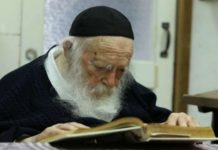 Honoring Our Elders In the Time of Coronavirus 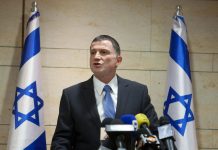