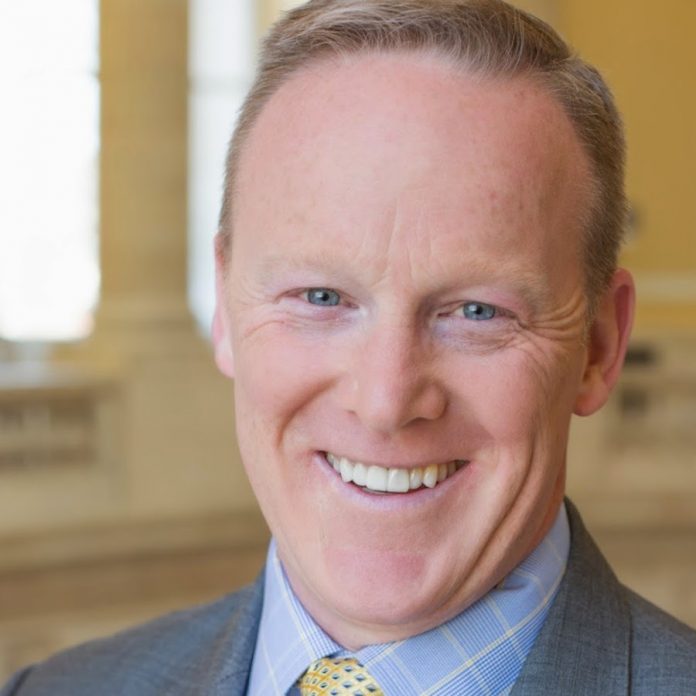 NBC “sat there and speculated openly and asked guests and pushed a narrative about whether the president was behind this,” Spicer told reporters on Air Force One. “It’s despicable and reprehensible, and they should be ashamed of themselves.”

Asked if the president authorized a leak of the document, Spicer said, “No.”

“And I think it’s offensive to ask that question,” he added.

The documents, only a portion of Trump’s returns from that year, showed that he paid about $38 million in taxes on income of about $153 million.

The White House insisted that NBC acted illegally in publishing the documents, but Spicer would not say whether either the White House or Trump’s personal attorneys would pursue legal action.

“It is illegal to publish somebody’s personal tax returns,” Trump said. “That’s against the law.

“And I think that frankly how NBC News handled this and the idea that they made it a spectacle shows how desperate they are for ratings,” he added.

Spicer rejected the suggestion that the White House should release more documentation, or information about the amount Trump paid in taxes and his income.

“To talk about because they obtained one year illegally we should respond in kind with several years is preposterous,” Spicer said.

Trump has refused to release his tax returns, breaking a long tradition of presidential candidates doing so. He has said he will release the returns when they are no longer under audit by the IRS.