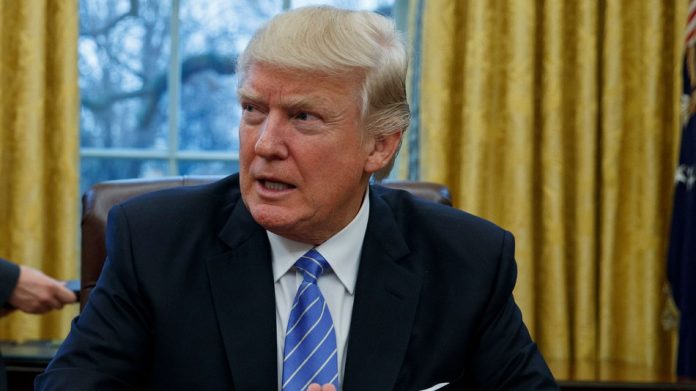 President Donald Trump will allegedly donate his presidential salary to an undetermined charity at the end of the year, White House Press Secretary Sean Spicer told reporters during a Monday press briefing. In November, Trump promised to forgo the $400,000 salary, telling 60 Minutes that “I’m not going to the take the salary.” However, federal law requires the president to be paid monthly.

Contacted by MSNBC shortly before Trump received his second paycheck, the White House declined to show proof that Trump had been donating his salary. During the Monday briefing, Spicer said that Trump did not know where he would donate the money at the end of the year. Spicer appeared to solicit reporters’ input, saying the White House would “love your help” in determining the money’s final destination, adding that “the way that we can avoid scrutiny is to let the press corps” decide.

READ IT AT AP