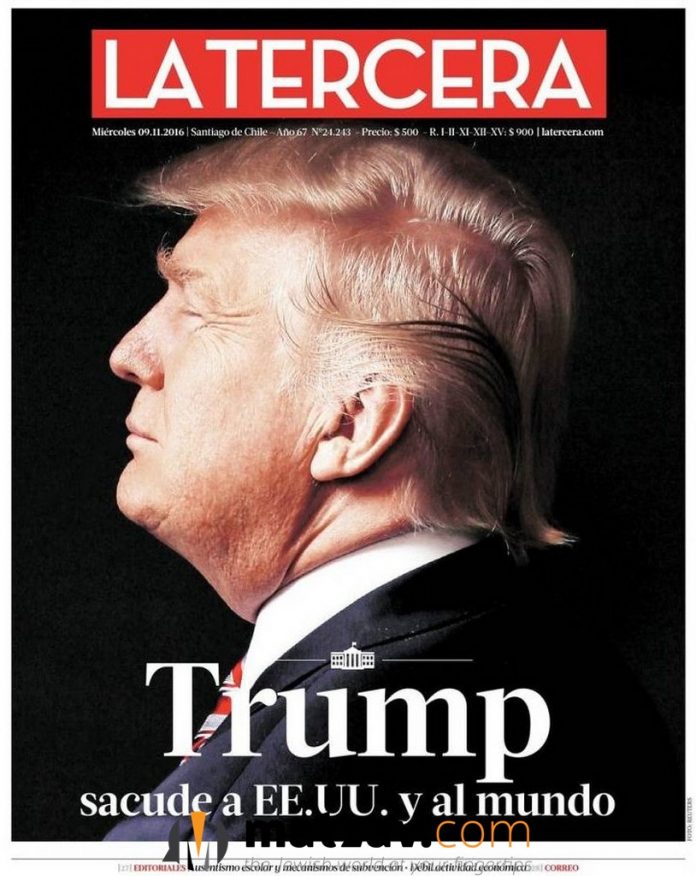 Donald Trump may get his first intelligence briefing as early as today, to be followed by a series of top secret briefings on covert CIA operations and intercepted communications of world leaders.

While the briefings are routine for any president-elect, several anonymous officials claim that the intelligence community was filled with a sense of dread this time around. “I don’t know if there is going to be a tidal wave of departures of people who were going to stay around to help Hillary’s team but are now going to be, ‘I’m out of here,’” one official told The Washington Post.

While Trump has already attended two preliminary briefings, he wasn’t given any highly sensitive information at that time. Read more at THE WASHINGTON POST.