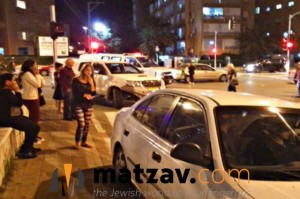 [Updates below.] Reports are coming in of a fresh stabbing attack in Israel, this time in the city of Netanya.

An Israeli man was seriously wounded in the attack, before the stabber was shot and neutralized by a police officer.

The stabbing victim is an elderly man, about 70 years old, and he is in critical condition. He sustained serious injuries in the torso.

Update: The stabbing in Netanya was not a terror attack, but rather a criminal incident, Channel 2 reports, but police say they’re still looking into it. The stabber is in serious condition after he was shot by a police officer, rescue services say.

In a separate incident, a woman was injured a short while ago when her car came under attack by terrorists throwing rocks at the Zeef Junction near Chevron. She was treated by medics in Kiryat Arba.

Update: Police confirm that the stabbing of the 70-year-old man in Netanya was a terror attack. The stabber, who was from the West Bank city of Tulkarm, 10 miles east of the site of the attack, has died of his wounds. 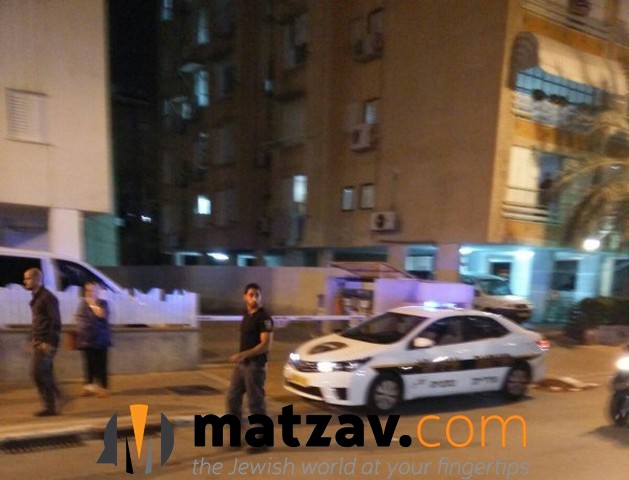 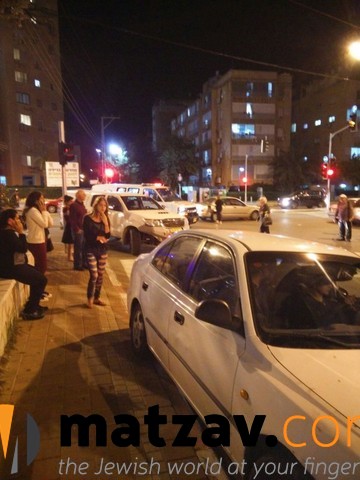