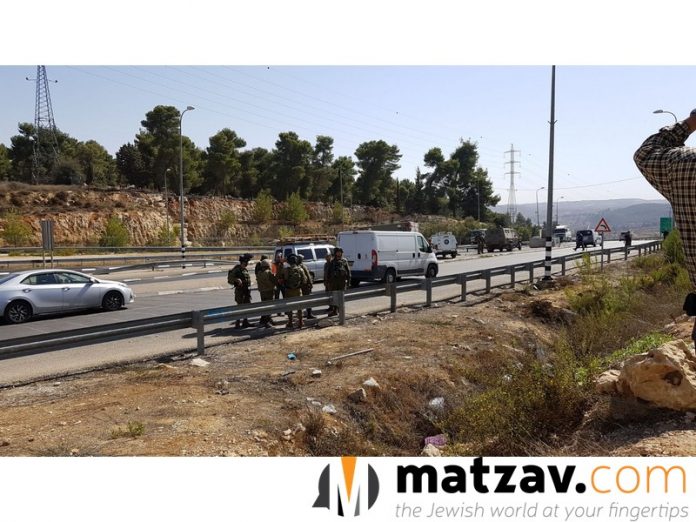 An attempted terrorist attack was thwarted at the Gush junction.

Soldiers in the area noticed an Arab man behaving suspiciously. When they approached him to investigate, the terrorist pulled a knife and prepared to strike. The soldiers quickly neutralized the threat and were able to prevent the attacker from inflicting any damage.

The terrorist was shot in the leg and taken into custody. 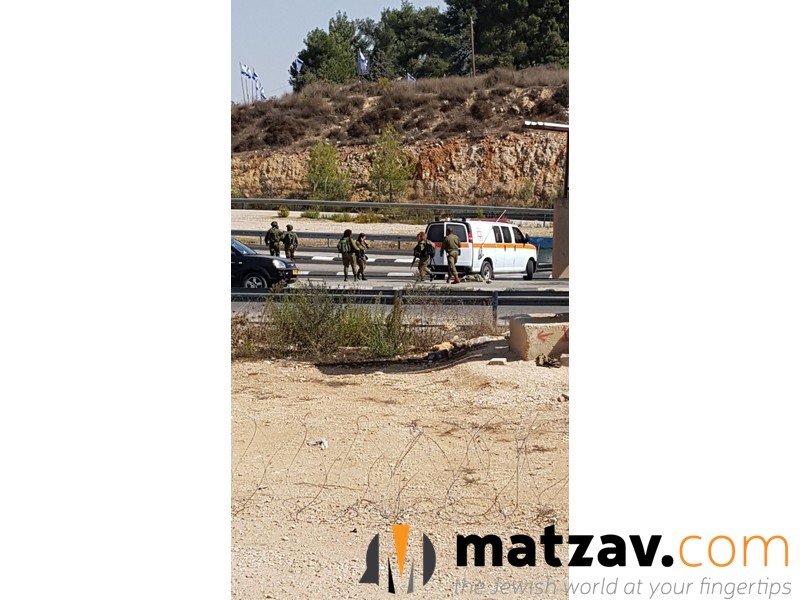 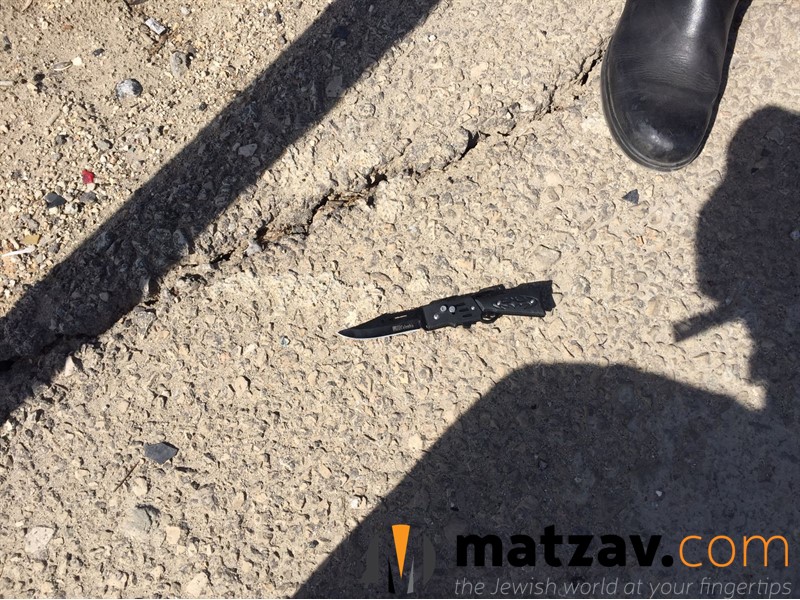 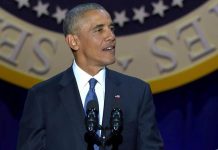 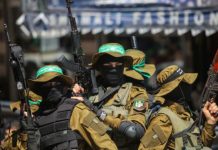 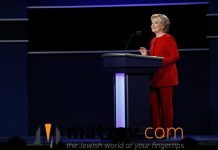 Clinton Asked If She’d Be Bloomberg’s Vice President: ‘Oh No’