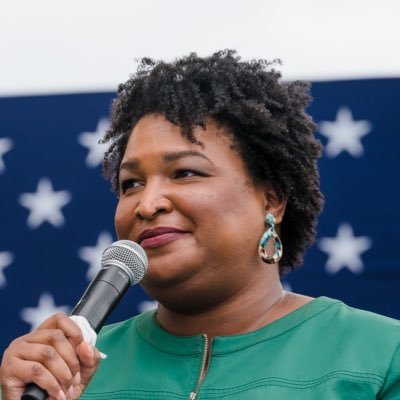 Stacey Abrams will likely run again for governor in Georgia, just two years after losing in the same race two years ago, according to the Washington Examiner.

Democratic National Committee member Wendy Davis, a member of the executive committee of the Georgia Democratic Party, said it is “a secret to no one” Abrams wants to take another shot at the top seat in Georgia.

Democrats have said Abrams played a key role in helping Joe Biden potential sneak a victory out of Georgia. She has also credited with pushing to force the runoff races for the state’s two senate seats between Democrat Rev. Raphael Warnock and Sen. Kelly Loeffler, R-Ga., and Sen. David Perdue, R-Ga., and Democrat Jon Ossoff.