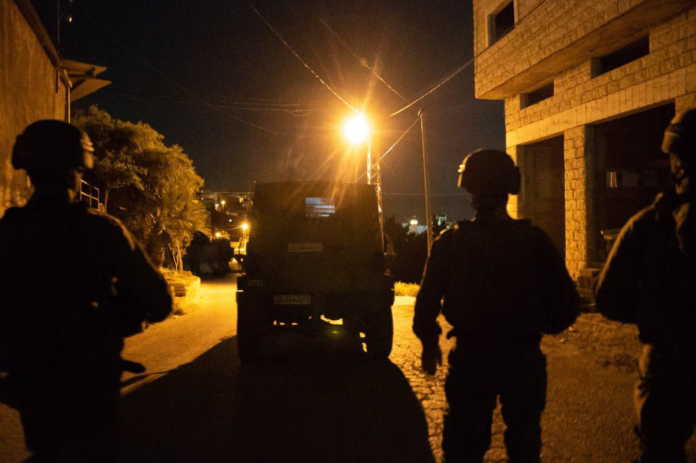 The State Department said it is “extremely concerned” over mushrooming violence in Jerusalem after reports that scores of people were injured in renewed clashes Friday night.

The clashes near Jerusalem’s Al-Aqsa Mosque, an area that is holy to all three Abrahamic religions, coincided with the waning days of the Muslim holy month of Ramadan. The clashes appeared to center around evictions of Palestinians by Jewish settlers in East Jerusalem and attacks on Israeli soldiers.

“The United States is extremely concerned about ongoing confrontations in Jerusalem, including on the Haram al-Sharif / Temple Mount and in Sheikh Jarrah, which have reportedly resulted in scores of injured people,” State Department spokesman Ned Price said late Friday. “We call on Israeli and Palestinian officials to act decisively to deescalate tensions and bring a halt to the violence.”

Read more at The Hill.
{Matzav.com}