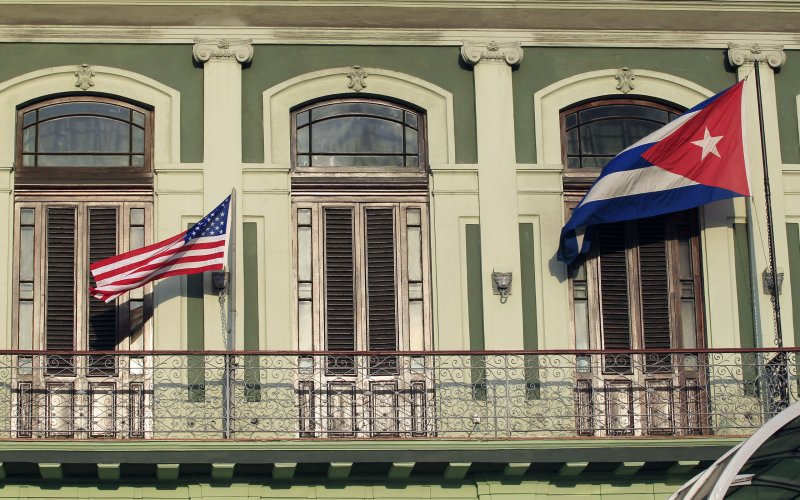 The State Department reported Tuesday that it has catalogued additional recent incidents involving harm to American diplomats in Cuba, but said the cause remains unknown.

There are now 21 reported cases, up from 19 on Sept. 1, State Department spokeswoman Heather Nauert said.

The Trump administration has not blamed the Cuban government for what the union representing Foreign Service officers called “sonic harassment attacks” dating to late 2016.

Cuba has denied wrongdoing in the mysterious events. Victims have been diagnosed with mild traumatic brain injuries, hearing loss and other neurological and physical ailments, the union said.

On Sept. 1, the State Department reported that a fresh incident had occurred in August, after months in which they had appeared to stop. The two new incidents occurred sometime prior to the one in August, Nauert said.

The August incident, which the State Department would not further describe, came months after the first symptoms were reported. The earlier incidents came to light only in August, and at that time officials indicated that whatever had caused the diplomats’ medical problems was no longer occurring. The State Department has not described the events as an attack.

The health concerns were revealed only when the State Department said in August that it had expelled two Cuban diplomats as a rebuke to the Cuban government.

The Trump administration says the expulsions were a protest of Cuba’s failure to protect diplomats as required under the Vienna Conventions.

The State Department has not explained why it did not make the expulsions public when they occurred in May.