Agudath Israel of America congratulates Mr. Trump and Governor Pence on their historic victory in yesterday’s election. We offer them our most sincere wishes and heartfelt prayers for success.

We have always enjoyed close working relationships with the White House, irrespective of which political party happens to be its occupant, and we similarly look forward to working closely with President Trump and his Administration in the weeks and years ahead. 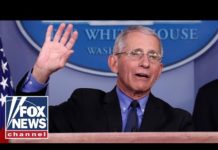 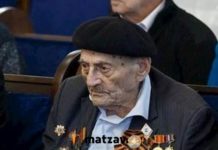 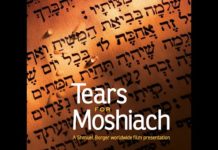 Watch: Tears for Moshiach – A Documentary by Shmuel Borger