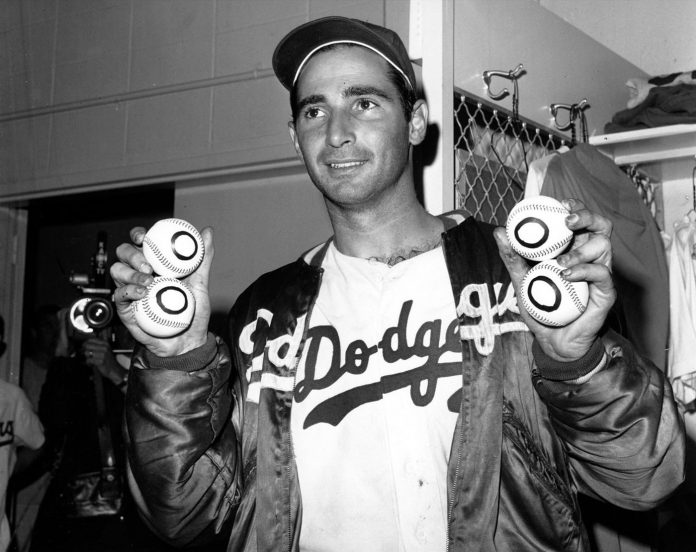 Hall of Fame pitcher Sandy Koufax will be honored with the second statue at the stadium. The statue is scheduled to be unveiled next year, in what the team is calling a new entertainment plaza beyond center field.

Koufax, 83, dazzled Los Angeles and all the major leagues with five of the most electric seasons ever recorded. He led the National League in earned-run average every year from 1962-66. He won three Cy Young awards — all unanimously — and the 1963 most valuable player award. The Dodgers won the World Series in 1963 and 1965; Koufax was the World Series MVP in each series. In 1965, he started three games and completed two, including a three-hit shutout in the clincher on two days rest.

However, he gained his greatest fame in that series when he decided against pitching in Game 1 of the World Series so he could keep Yom Kippur, the holiest day of the Jewish year. In the wider American culture, that quiet act transformed Koufax from an excellent pitcher into a Jewish icon. 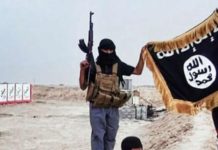 The ‘New Phase’ Of The Islamic State’s War Against Israel 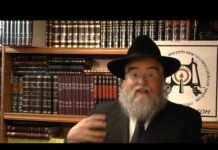 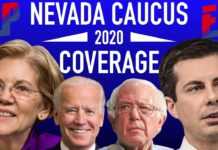