An Israeli delegation is to travel to Washington, DC, next week to petition US officials to take stronger stance in renewed talks between major world powers and Iran, in which the sides will discuss the Islamic regime’s nuclear program.

“I will travel to Washington next week at the head of an important delegation, in light of what could be the last round of negotiations between world powers and Iran before a November deadline for an agreement,” Intelligence Minister Yuval Steinitz said Wednesday, Arutz Sheva reported. “If a bad agreement is reached, this will be unacceptable for us,” added the minister, who presented the status of Iran’s nuclear program before members of the Foreign Affairs and Defense Committee.

Steinitz noted “we are summarizing today 11 years of negotiations between Iran and world powers. And as of today, I am sorry to say that after a year of talks, Iran is closer than ever to achieving nuclear capabilities. What we see today is a very troubling picture. While Iran has agreed to several small concession, on all the issues touching the heart of the (nuclear) program, like uranium enrichment in the centrifuges, Iran hasn’t agreed to budge even a millimeter,” added the intelligence minister. We oppose not only the possibility that Iran will be a nuclear-armed military state, but also to the very possibility that Iran will be a nuclear-threshold state.” 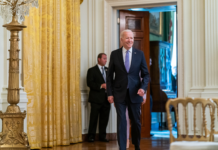 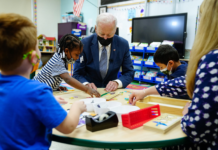 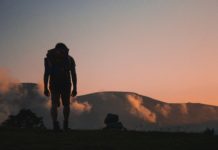