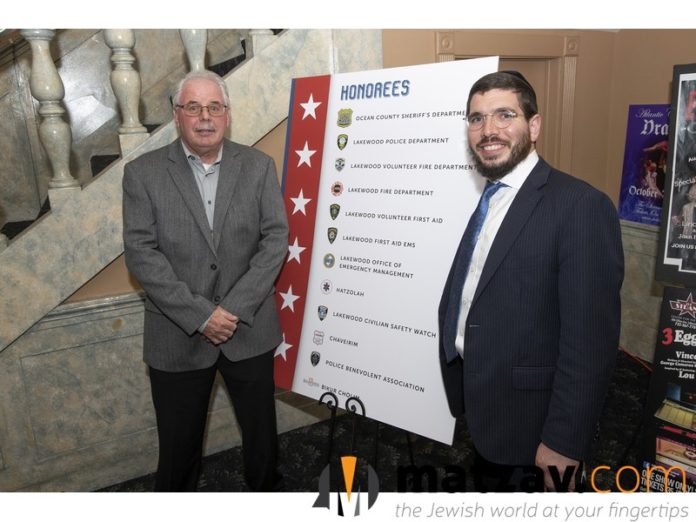 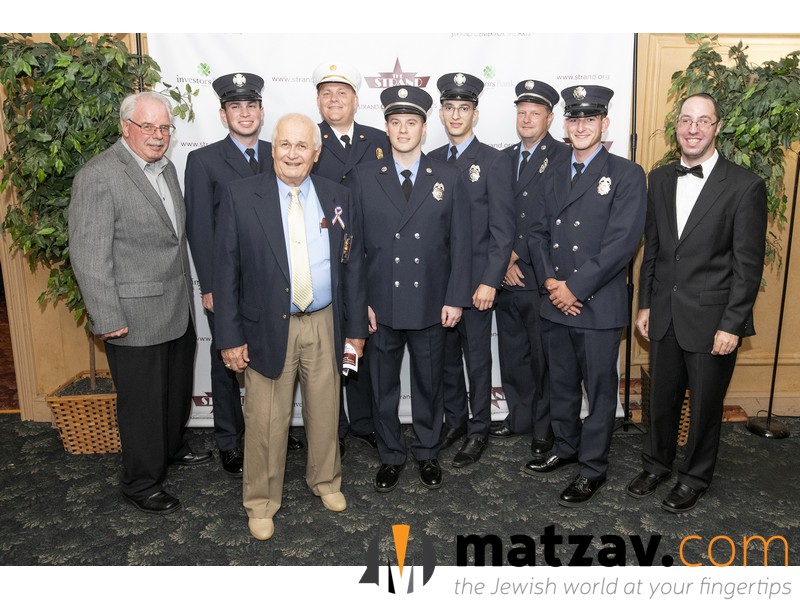 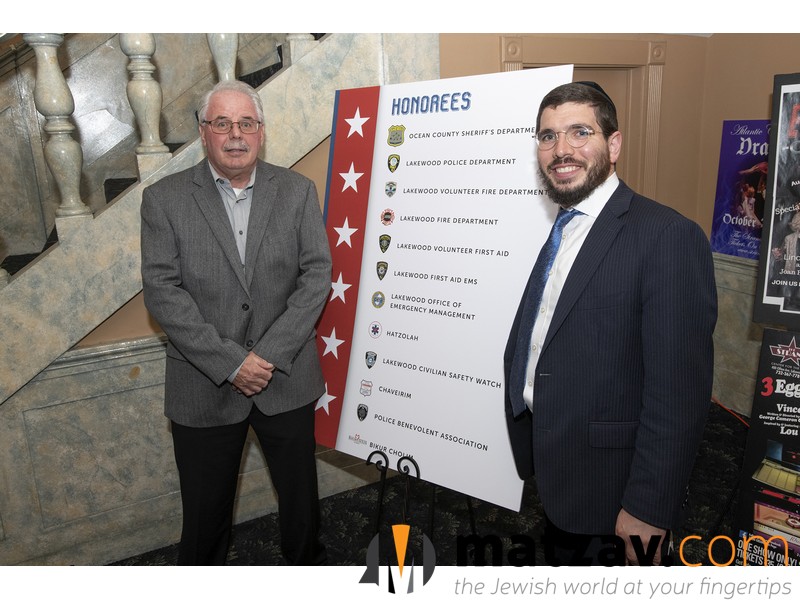 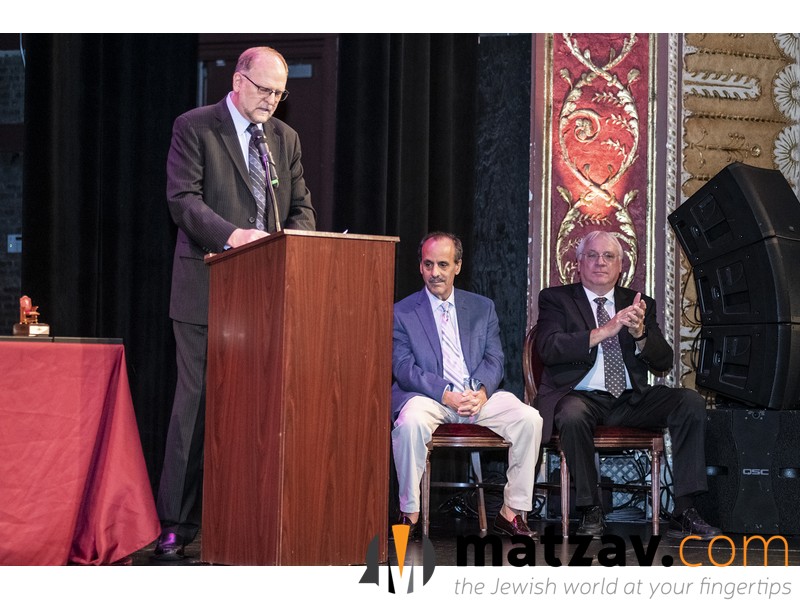 To show everyone’s appreciation, the Board of The Strand Center for the Arts, Lakewood, held A Salute to Lakewood First Responders, the first on the scene to help, on August 14 in The Strand Gallery, 400 Clifton Avenue, Lakewood, N.J., with a buffet dinner catered by Pizza Plus, an open bar, entertainment by Acoustic NRG, and an awards ceremony.

Not present: Chaverim and Lakewood Paid Fire Department whose members were on a call. Jon Yahr will accept their award at a later time. 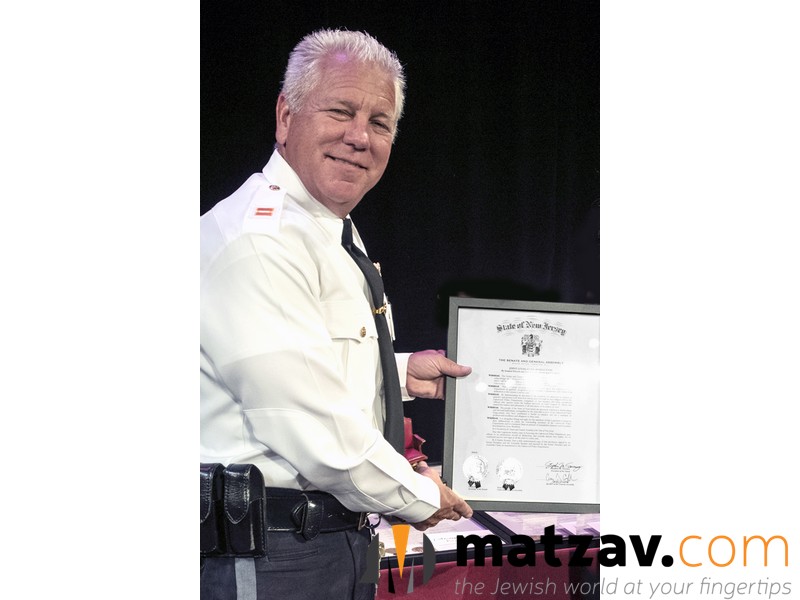 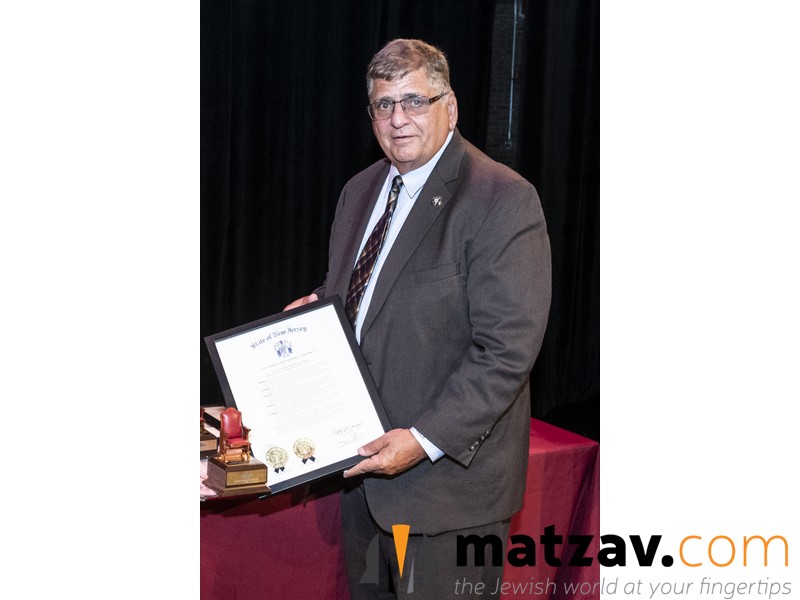 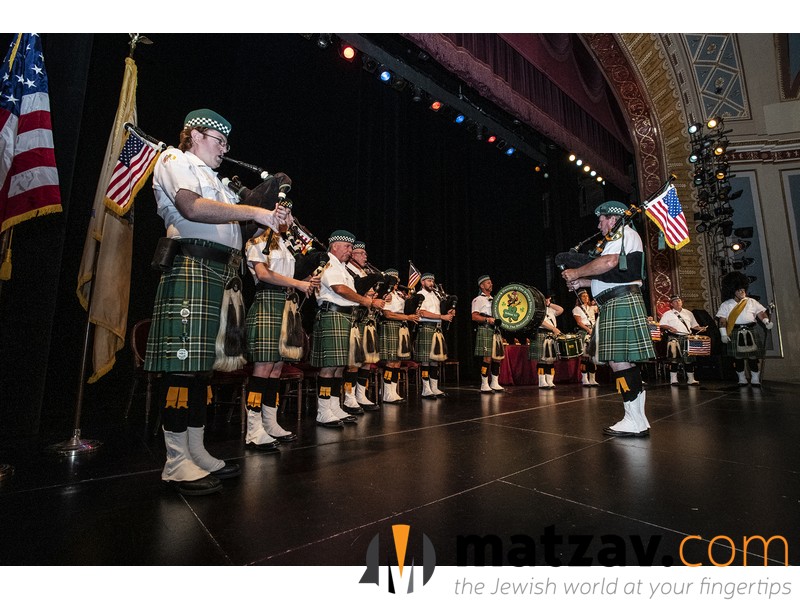 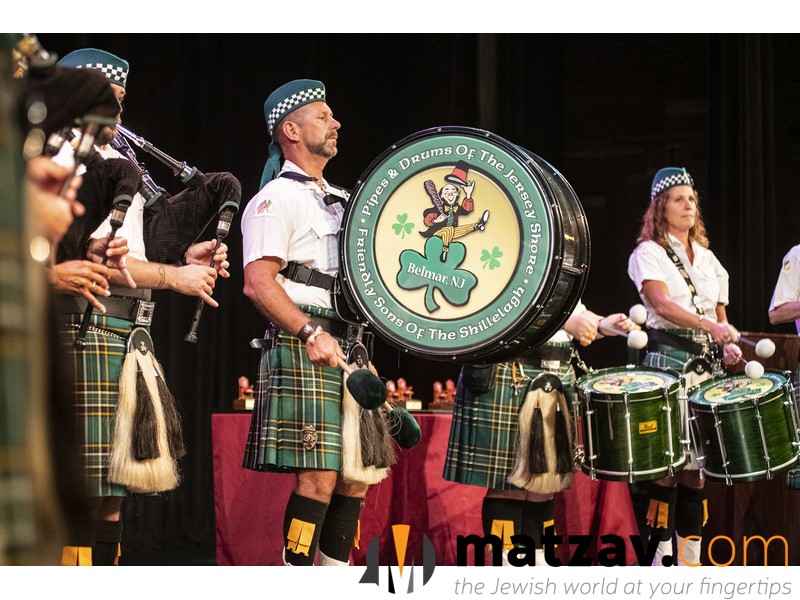 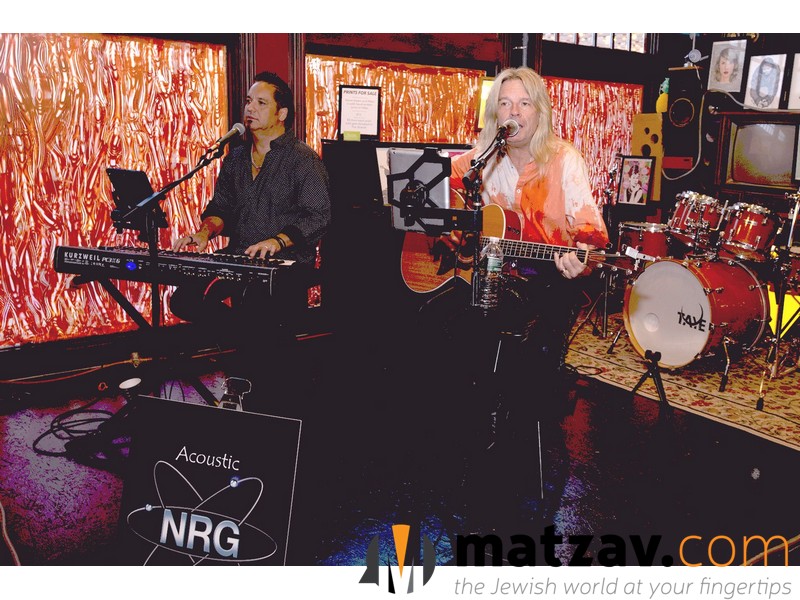 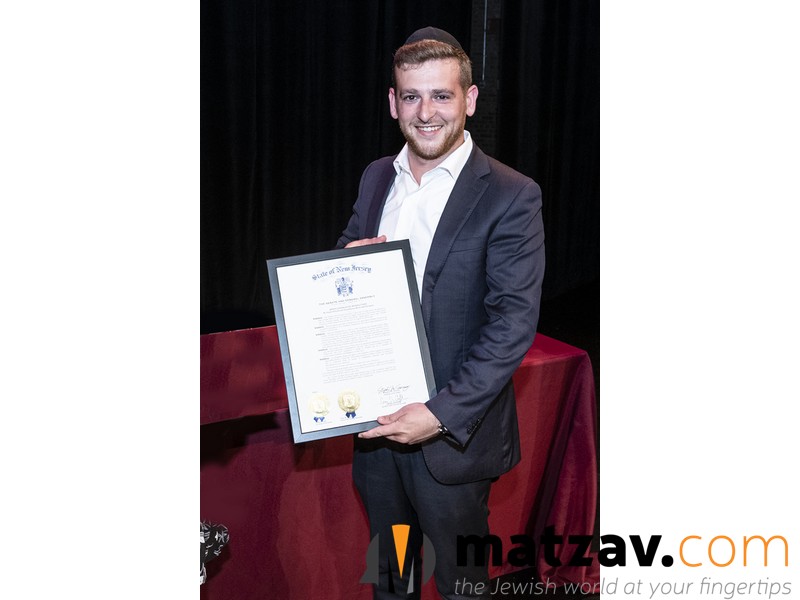 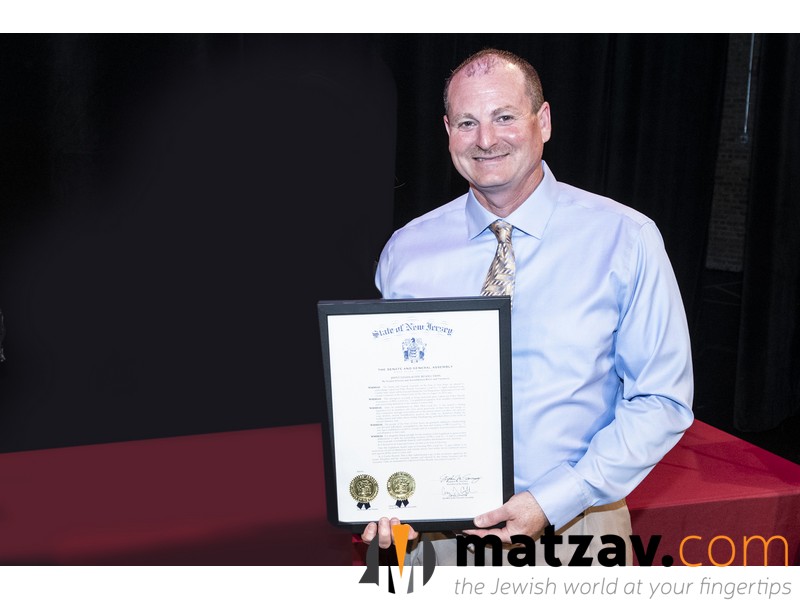 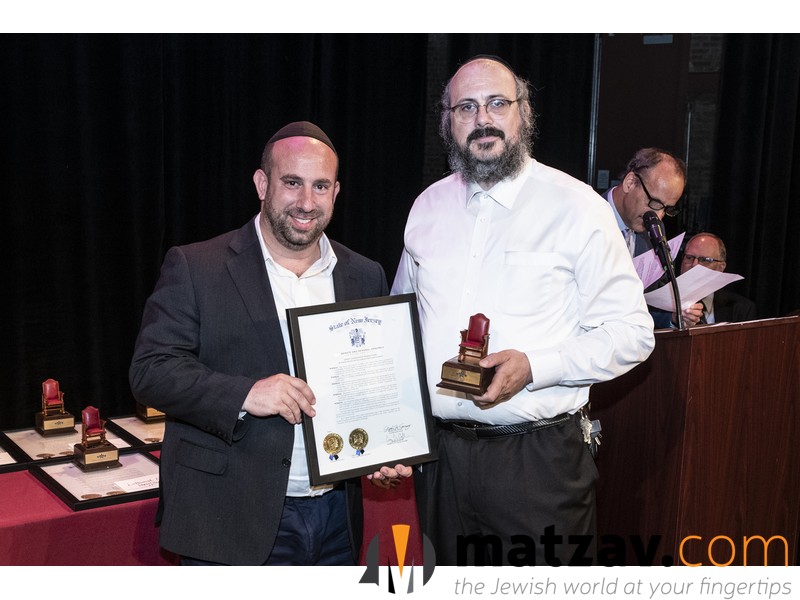 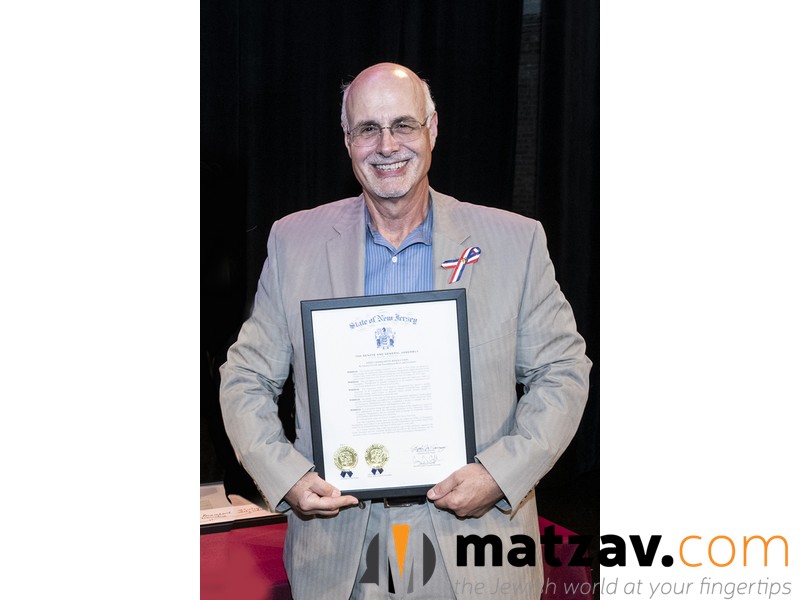 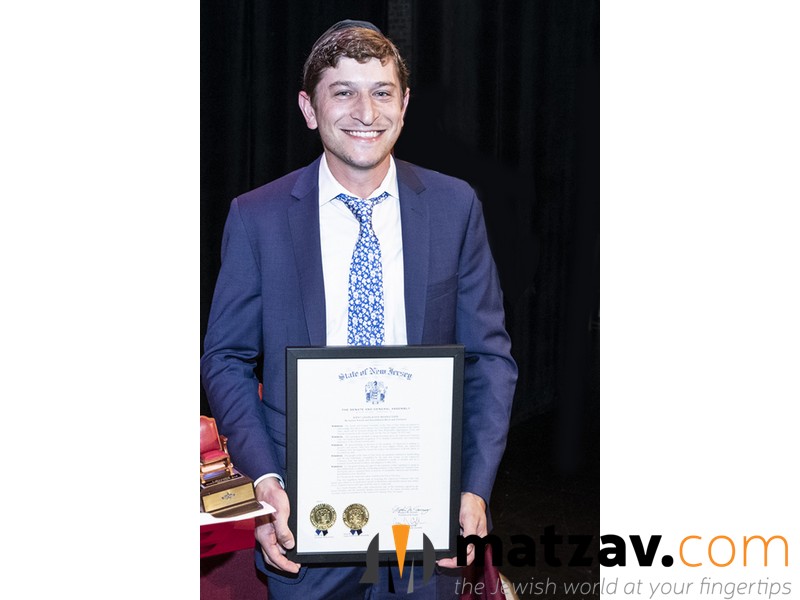 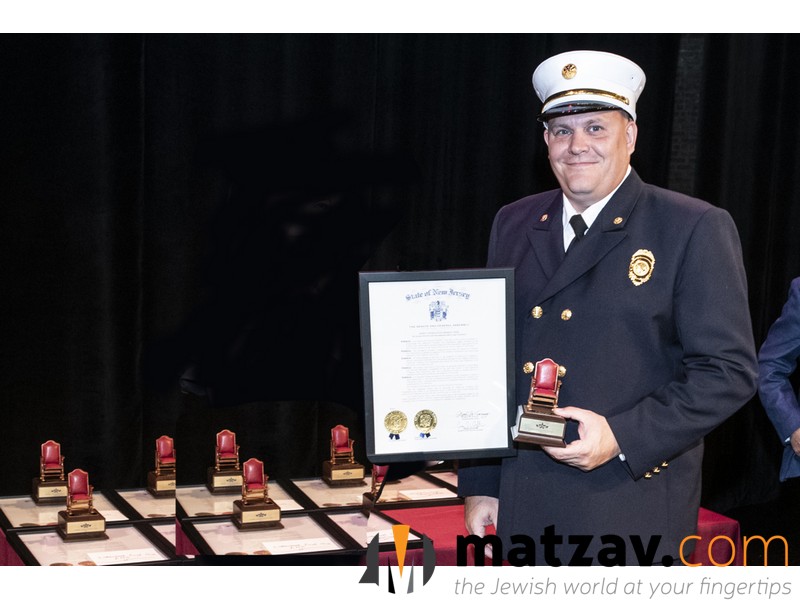