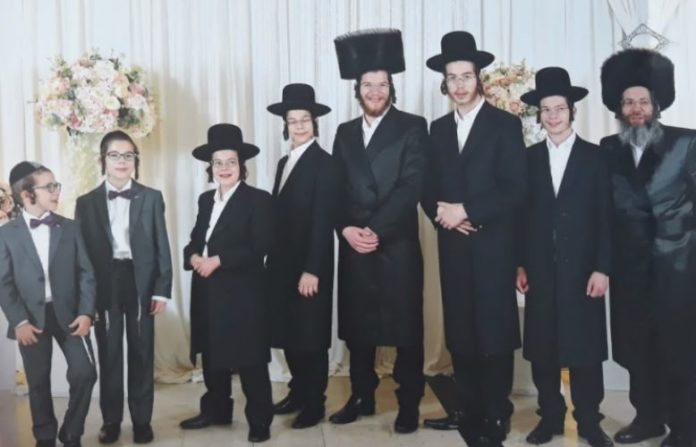 question: “Mama, I’m hungry. What’s for dinner?”. When she heard that question, she ran out of the room in tears and locked herself in the bathroom to cry. She was devastated because the answer was “nothing.” It wasn’t always this way. The Brims were a close-knit family with

12 children, and a solid parnassah. They were known to go out of their way to give tzedakah. They had the merit to marry off their oldest kids. Then, tragedy struck and everything changed.

One of their sons became critically ill with a rare disease. To survive,

he needed special medication and treatments which were not covered by national insurance. The medical bills were a fortune, more than the average upper middle class family could afford. At the same time, several of their kids got engaged and expenses were

piling up. To make matters worse, Reitza couldn’t work anymore because keeping her son alive was a full time job. With expenses outweighing income for many years, they had to sell everything they owned. When that ran out, creditors began harassing them, showing

up at all hours of the day and night and banging on their doors. Threats, including violent ones, were made against the family. The stress finally caused Rabbi Brim to have a severe heart attack at the age of 38.

A year and a half ago, this once proud father travelled abroad to raise funds for the family, where he remains to this day. The bills are still piling up. For years, Rebbetzin Brim has stayed strong for her kids, but when her son asked her for dinner last night, and she knew she couldn’t provide it, she collapsed. She is not looking forward to the upcoming Chagim. On the contrary she can’t even afford challah. She is on the verge of collapse herself and is worried that without her, the entire family will be damaged forever.

When the Brims had money, they always went out of their way to help others. Many Gedolei HaDor such as the Rosh Yeshiva of Ponevezh Rav Baruch Dov Povarsky, shlita, Rav Itschak Tuvya Waiss, shlita, and Rav Gamliel, shlitta, have written letters testifying to the great mitzvahs performed by helping this special family, and the generous bracha which Hashem will give donors. Those who are able to help can do so here for a limited time. 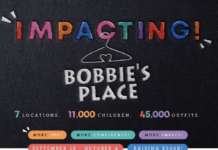 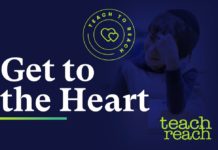 New Year, New Students. We Can Help You Reach Them. 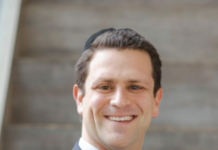 Open Letter to Parents and Mechanchim of Boys