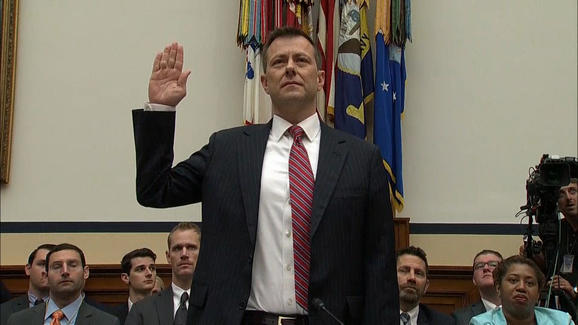 The former FBI agent who played a major role in the Russia investigation has spoken out in defense of his former employer and said the shortcomings laid out in a government watchdog’s report were due to agents being “overworked.”

Peter Strzok, the former FBI deputy chief of counterintelligence, noted that while the mistakes and failures found in the Justice Department inspector general’s report were “inexcusable,” he added that they were not improper.

“I don’t think at all that it’s anything improper,” Strzok said in an interview with “CBS Sunday Morning.” “You get people who are overworked, who make mistakes — and don’t get me wrong, inexcusable mistakes.”