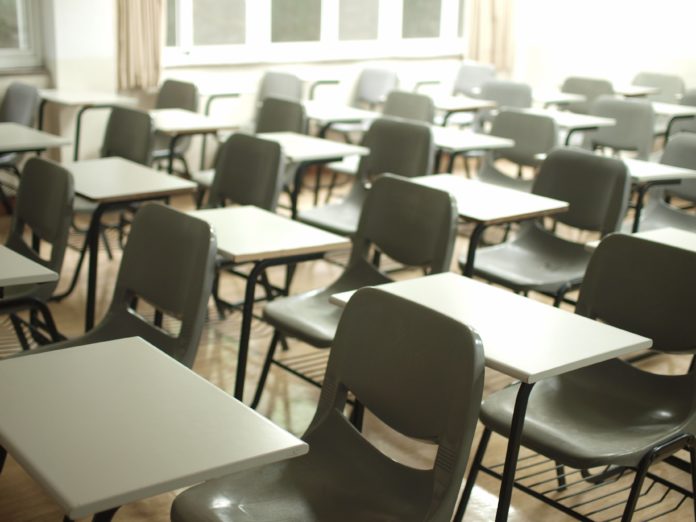 A shocking discovery out of a Baltimore City high school, where Project Baltimore has found hundreds of students are failing. It’s a school where a student who passed three classes in four years, ranks near the top half of his class with a 0.13 grade point average.

Tiffany France thought her son would receive his diploma this coming June. But after four years of high school, France just learned, her 17-year-old must start over. He’s been moved back to ninth grade.

France’s son attends Augusta Fells Savage Institute of Visual Arts in west Baltimore. His transcripts show he’s passed just three classes in four years, earning 2.5 credits, placing him in ninth grade. But France says she didn’t know that until February. She has three children and works three jobs. She thought her oldest son was doing well because even though he failed most of his classes, he was being promoted. His transcripts show he failed Spanish I and Algebra I but was promoted to Spanish II and Algebra II. He also failed English II but was passed on to English III.