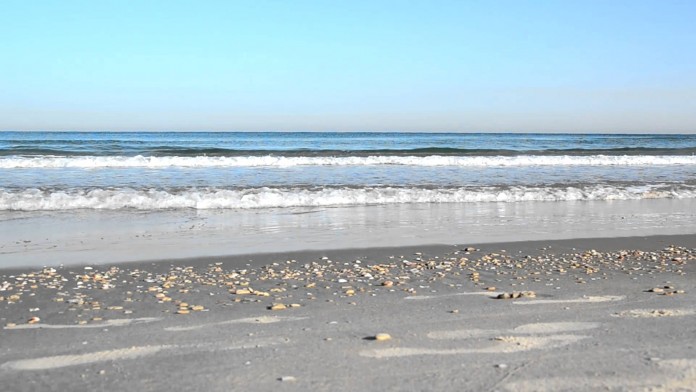 A tidal wave of plastic trash will flood the world over the next decade, a new study says, and warnings are already blaring like sirens in the United States. SF Gate reports.

In the wake of China’s decision to stop importing nearly half of the world’s scrap starting Jan. 1, particularly from the wealthiest nations, waste management operations across the country are struggling to process heavy volumes of paper and plastic that they can no longer unload on the Chinese. States such as Massachusetts and Oregon are lifting restrictions against pouring recyclable material into landfills to grant the operations some relief.

If Europe and the rest of the world struggle like the United States, according to the study by researchers at the University of Georgia released Wednesday, an estimated 111 million metric tons of plastic waste will pile up by 2030. Based on the amount of domestic scrap exported to China, the researchers estimate that the United States will have to contend with 37 million metric tons of extra waste, an amount it’s not prepared to handle. Read more at SF Gate.