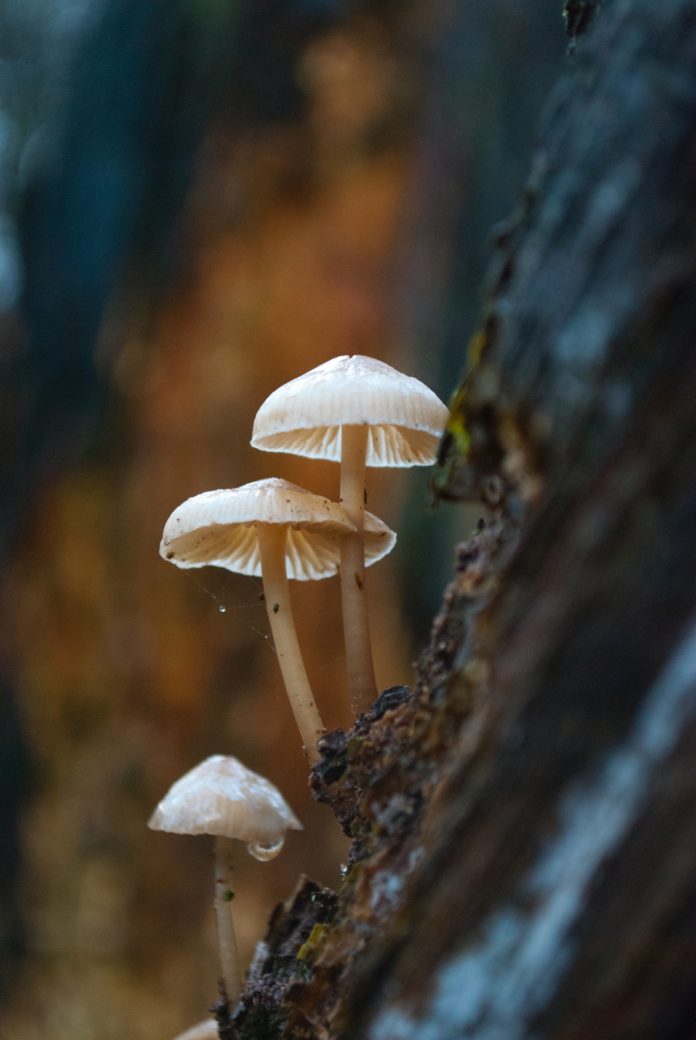 The Journal of Psychopharmacology published a study in 2016 in which researchers found that a one-time, single-dose of psilocybin offered rapid improvements in the levels of anxiety, depression, and dread of death in cancer patients. A recent update found that the single dose, combined with psychotherapy, led to long-lasting improvements in these patients approximately 5 years later.

Psilocybin, a compound found in psychedelic mushrooms, was given to patients in the study in 2016 and resulted in immediate, substantial relief of symptoms that was sustained and documented at their 6.5-month follow-ups.

A little over 4.5 years later, researchers found enduring effects in the subset of participating patients when combined with psychotherapy.

At the 4.5 year follow-up, 71 to 100 percent of participants credited improvements in levels of anxiety and depression to the single-dose psilocybin and therapy combination of the study. The participants further “rated it among the most personally meaningful and spiritually significant experiences of their lives.”