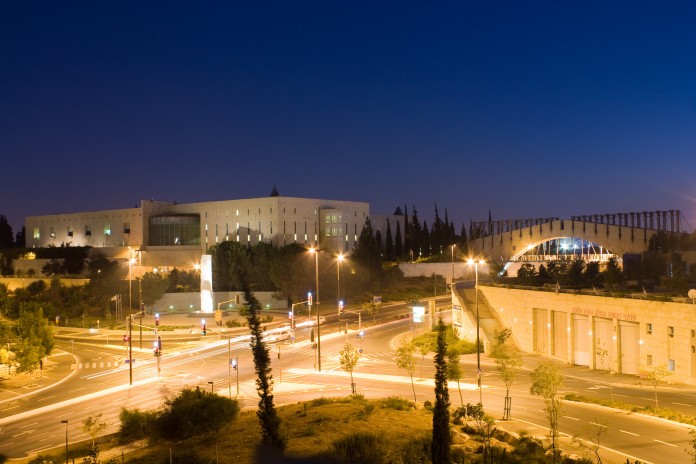 An in-depth analysis of more than 100 petitions filed in Israel’s Supreme Court against illegal construction in Judea and Samaria revealed preferential treatment given to leftist groups, according to a report by Arutz Sheva.

The newly released “Measure for Measure 2018: An Index of Judicial Parity,” published by the Regavim organization studied petitions brought by leftist, pro-Palestinian groups against Jewish settlements, as well as petitions brought by nationalist Zionist organizations against illegal Arab builders, based on data from reports in 2010 and 2015. Regavim is a pro-Israel NGO monitoring and pursuing legal action in Israeli courts against illegal Palestinian construction in Israel.

Almost all of the petitions were based on identical points of law.

Jewish petitioners waited an average of three months longer for a first hearing.

Just 21 percent of Israeli nationalist cases earned the presence of the chief justice presiding, whereas the judge presided in 58 percent of pro-Palestinian cases.

In 26 cases in which Israeli nationalist plaintiffs asked for decrees to show cause, only one case (1.7 percent) was granted, whereas 19 of 43 pro-Palestinian cases were granted the order (44 percent).

Petitions submitted by pro-Palestinian plaintiffs were found to be allotted over double the number of hearings allotted to pro-Zionist groups. This resulted in pro-Palestinian cases retaining a “shelf life” of 33.3 months, as compared to Israeli nationalist cases at just 16.7 months.

“The study’s findings are a wake-up call for the judicial system,” Regavim’s spokesperson was quoted by Arutz Sheva as saying. “Without the need for bombastic statements, the data speak volumes about the Supreme Court’s unspoken agenda and raises serious questions about the court’s impartiality. The pattern of bias revealed in the report causes inestimable damage to the rule of law and to the centrality of the judiciary, and of the Supreme Court in particular, in our society and our democratic system.”