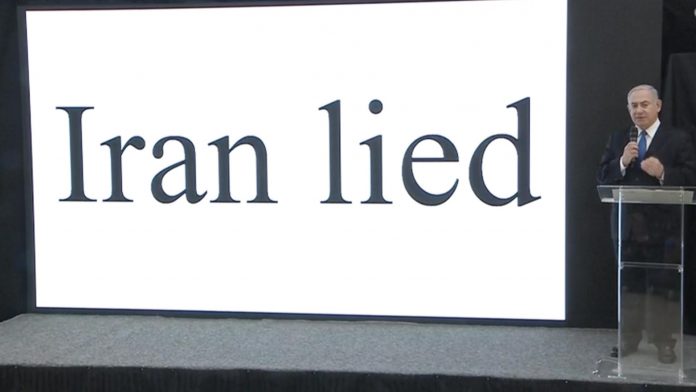 The Israeli public supports the continuation of military activity against Iranian entrenchment in Syria even if it means going to war, according to a new study by the Institute for National Security Studies.

The National Security Index is an annual public-opinion study that has been conducted by the INSS since 1984 and offers insight into public opinion trends over the years.

According to the 2019 study, 31 percent of the Israeli public believes that the northern sector, including Lebanon and Syria, poses the greatest threat to national security; 26 percent think that Iran’s nuclear program is the central threat to Israel; and just 14 percent view the Israeli-Palestinian conflict as the most serious security problem facing the country.

Only 14 percent of the Israeli public considers Hamas in the Gaza Strip as a strategic threat.

Half of the respondents said they don’t trust the United States to stand by Israel if it is attacked, as Saudi Arabia was recently attacked by Iran.

In the study, which was overseen by Dr. Tzipi Israeli, 800 people were questioned in face-to-face interviews. The complete findings will be presented on Jan. 28 at the 13th Annual INSS International Conference in Tel Aviv, which will be attended by senior officials from Israel and abroad.