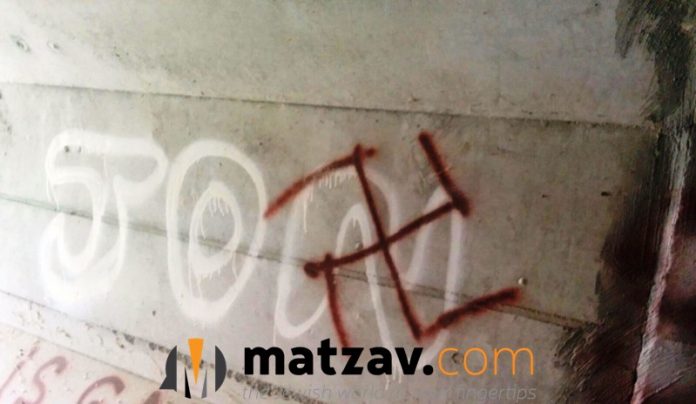 Coronavirus lockdowns last year shifted some anti-Semitic hatred online, where conspiracy theories blaming Jews for the pandemic’s medical and economic devastation abounded, including likening Israeli and Jewish executives in vaccine companies to the Nazis, Israeli researchers reported Wednesday. That has raised concerns about a rise in anti-Semitism in the post-pandemic world.

The findings, which came in an annual report by Tel Aviv University’s researchers on anti-Semitism, show that the social isolation of the pandemic meant that Jews weren’t generally in close physical proximity to people who wished to harm them.

The number of violent incidents toward Jews across some 40 countries dropped last year, from 456 to 371 — roughly the same levels the researchers reported from 2016 to 2018.

Online, the scene was very different, researchers reported — a potential warning sign that as pandemic restrictions ease, hateful conduct toward Jews could intensify as it has during some of humanity’s other historic struggles.