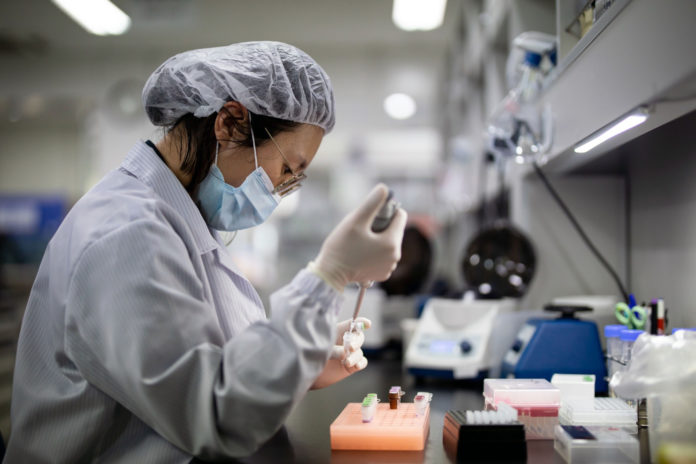 The number of people who have had Covid-19 is much greater than the official case count, according to data and a new analysis released by the US Centers for Disease Control and Prevention on Tuesday.