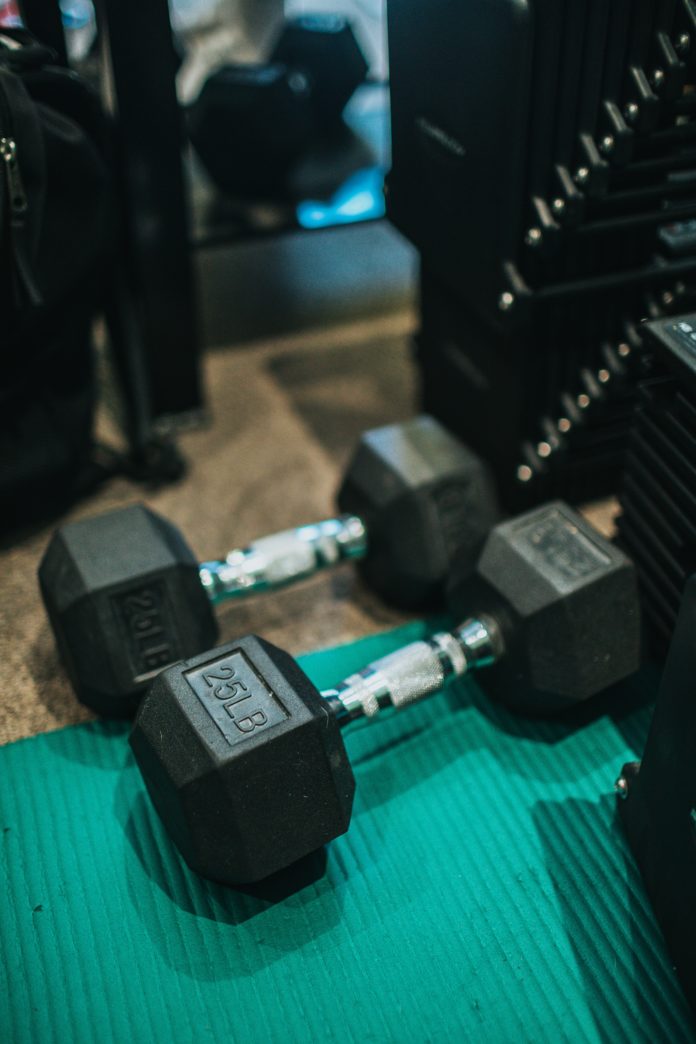 New evidence shows that brawn can be good for your brain. Experts say that only six months of strength training, such as lifting weights or using resistance bands, helps protect areas of the brain most susceptible to Alzheimer’s disease for up to a year.

Researchers at the University of Sydney in Australia conducted a clinical trial with older people who were at risk for developing Alzheimer’s disease due to mild cognitive impairment.

The study found that strength training led to overall benefits in cognitive performance and reduced the deterioration of the hippocampus part of the brain, which is associated with learning and memory. The participants did various forms of strength training such as lifting weights or using gym equipment for only 90 minutes, two to three times weekly, to achieve the benefits.