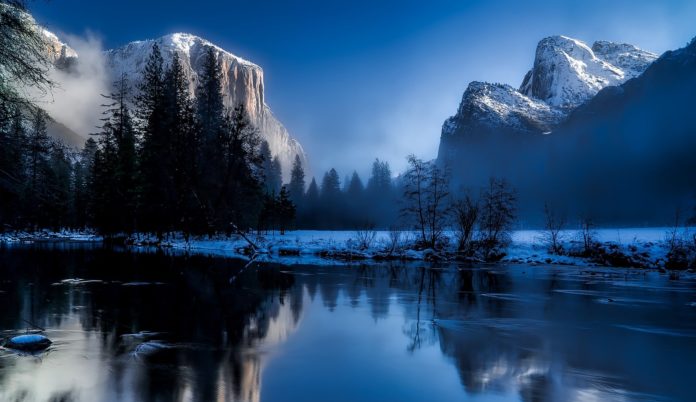 It’s fair to say the coronavirus pandemic has turned many people into TV binge watchers in 2020. For some people however, isolation is leaving them bored and depressed no matter what’s on television. A new study finds there may be a way to cure this boredom and get back in touch with nature, without leaving your couch. Researchers at the University of Exeter find that watching nature programming actually reduces feelings of boredom and sadness.

The study examined 96 participants who researchers actively tried to bore before their experiments. To accomplish this, the volunteers watched a video where a person described their work at an office supply company.

After being sufficiently fatigued by this dull tale, researchers showed the group scenes of an underwater coral reef. Participants watched these scenes either on television, in a virtual reality headset using 360-degree video, or a VR headset using computer-generated graphics.

The results reveal all three formats minimized the feeling of sadness in each volunteer. Each viewing option also significantly reduced boredom. With so many people working from home due to social distancing restrictions, study authors say this could have positive therapeutic effects.