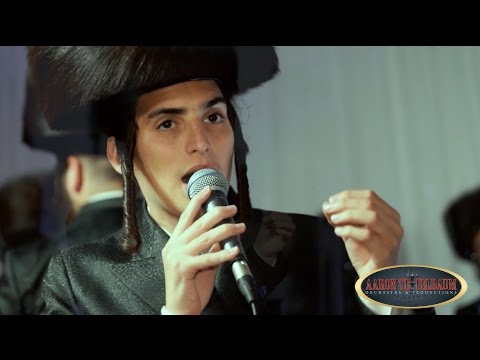 Watch a just-released clip of Motty Steinmetz and the Yedidim Choir perform a Rosh Hashanah Medley with Aaron Teitelbaum Productions.

The chosson, Akiva Schapira, is a grandson of the previous Sadigura Rebbe, the Ikvei Abirim zt”l. He is a son of Rav and Mrs. Pinchos Schapira, rov of the Sadigura Shul in Tel Aviv.